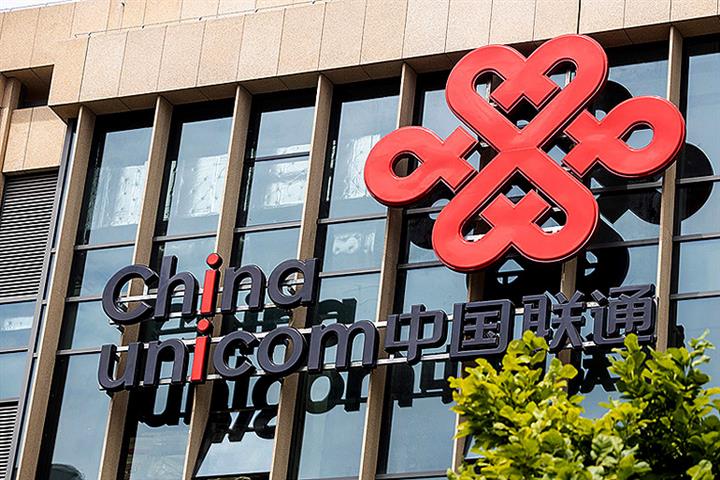 (Yicai Global) Nov. 13 -- China United Network Communications Group, one of the country's largest mobile carriers, will close all of its second-generation wireless networks by December 2021 to slash costs.

Some 240 2G networks should already be terminated by December and the density of 3G ones will be gradually reduced amid a push toward a combination of 4G and 5G networks, Miao Shouye, head of the Beijing-based firm's 5G business, at the Global MBB Forum 2020 in Shanghai yesterday.

Over the past two years, mobile carriers have faced greater cost pressures with the rapid growth of investment in 5G infrastructure. Moreover, as an increasing number of people buy smartphones, 2G networks are becoming obsolete.

The withdrawal of 2G should free up the spectrum for other uses and reduce maintenance costs, an executive close to the telecoms sector told Yicai Global.

China Unicom's 5G budget has more than quadrupled to CNY35 billion (USD5.3 billion) from a year ago, making up about half of the firm's total capital expenditures this year. But that is not the biggest sum as rival China Mobile is planning to spend as much as CNY100 billion for the same purpose.

China Unicom has been cutting costs by teaming up with China Telecom on building 5G base stations. The pair has constructed 300,000 such types of base stations by Oct. 31, Miao added. On Sept. 30, the two launched their first large-scale commercial 5G network.