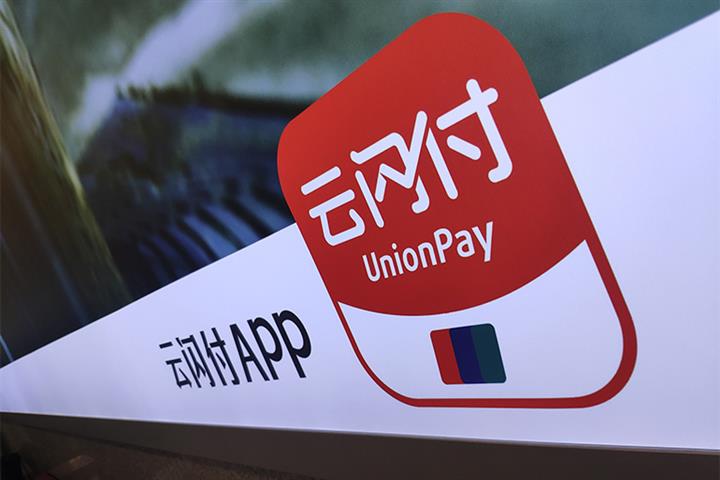 Industry insiders said this is a major advance in barcode payment interconnection in the country and will be very convenient for consumers and merchants.

Taobao allows users to pay with Cloud QuickPass, apart from the other usual methods, but the function is still being tested among some users.

In recent years, with the rapid development of the mobile payment field, barcode payment, with its low cost and convenience, has become an important method of micropayment for vendors and consumers.

But market participants, including Alipay and WeChat Pay, have set up barriers to competition through independent barcode standards that are incompatible with each other’s QR code payments. To address this problem, the Chinese government has been promoting the interconnection of QR code payments.

The country’s first financial technology plan, the Fintech Development Plan 2019-2021, which was released in 2019, mentioned the need to promote the interconnection of barcode payments by developing technical standards as well as forming a technical system for the linkage and unifying barcode payment coding rules.

The linking of Cloud QuickPass with WeChat Pay and the Taobao app means that barcode payment interconnection is steadily advancing. But Wang Peng, a senior payment sector analyst, said the interconnection between WeChat and Alipay still faces many challenges.

“The interconnection between the pair will affect Alipay’s offline traffic as well as the promotion of its consumer credit product Huabei and bring problems in data ownership and profit distribution,” Wang said.