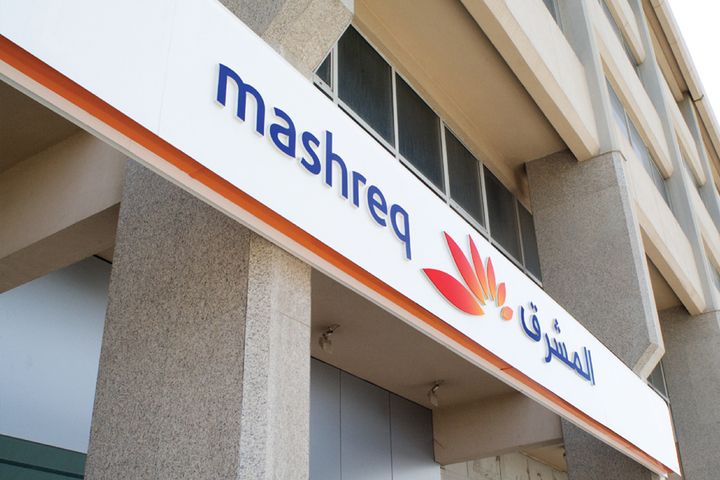 (Yicai Global) Oct. 24 -- UnionPay International Co., a subsidiary of Chinese bankcard operator China UnionPay Co., has signed an agreement with Mashreq Bank psc [DFM:MASQ], the largest private bank in the United Arab Emirates, so that its cards will become an acceptable payment method among more than 400 online merchants in the country over the next six months, state-run China News Service reported yesterday.

Chinese people are increasingly looking to travel to or do business in the UAE, leading to a growing demand for cross-border payment services, said a UnionPay International spokesperson.

Almost all ATMs and POS terminals in the nation support UnionPay cards, and payments made through the service during the first three quarters of this year have nearly tripled compared to last year.

Some 11 countries and regions in the Middle East have introduced UnionPay business services, most notably in Jordan where full acceptance coverage has been achieved. Around 50 percent of merchants and 40 percent of ATMs in Saudi Arabia and Qatar also support UnionPay cards.