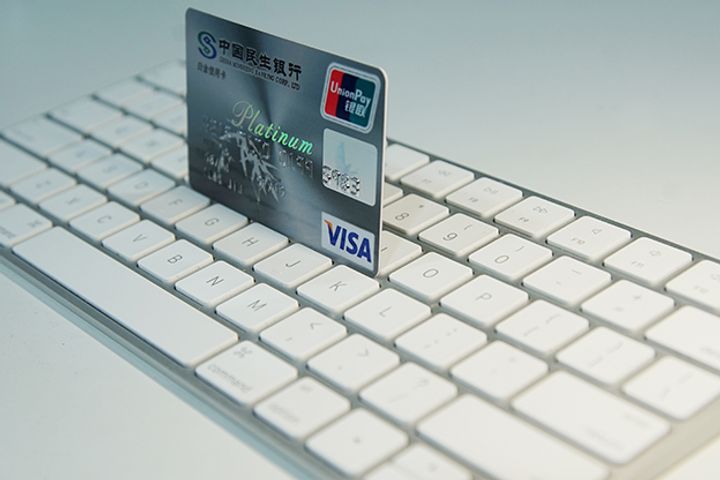 Incorporation of the company was approved on Aug. 29. Its chairman is Cai Hongbo, executive vice president and secretary general of the Payment and Clearing Association of China, and its legal representative is Dong Junfeng, head of the NetsUnion platform establishment preparatory group, The Paper reported. Zhang Xuyang, chairman of the board of supervisors of Baidu Inc. [NASDAQ:BIDU] will act as vice president.

Officially known as 'Online Payment Clearing Platform for Non-Banking Payment Institutions,' NetsUnion was jointly founded by the Payment and Clearing Association of China and other organizations following the principle of 'joint establishment, joint ownership and sharing,' under the leadership of the central bank.

All internet-based payment transactions involving bank accounts and accepted by payment institutions will be processed via the platform as from next June 30, per the mandate of the People's Bank of China (PBOC).

Of its 45 shareholders, seven are affiliated to the PBOC or the State Administration of Foreign Exchange (SAFE) and have a total shareholding of 37 percent. China National Clearing Center owns a 12 percent stake, and SAFE's affiliate Phoenix Tree Capital Partners holds a 10 percent stake.

The remaining 63 percent is distributed among third-party payment companies according to their respective transaction volumes and contributions to the platform's establishment.

All six third-party payment service providers gained a seat on the board. The remaining seven board members are from affiliates of the central bank.

With the introduction of NetsUnion, the central bank now has a centralized fund regulatory system in place, disconnecting payment organizations from clearing channels operated by banks. Clearing services and fee rates will be standardized. Furthermore, the national clearing platform will lower costs for smaller payment organizations in setting up connections with banks, thereby putting them on an equal footing to compete with major players.