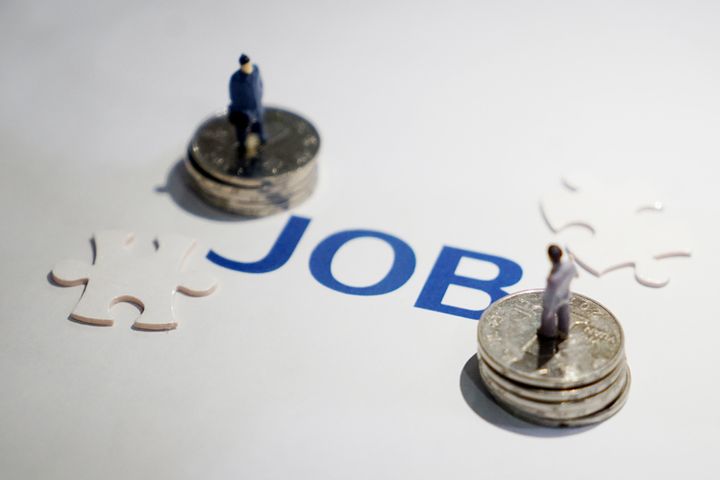 Between 2013 and 2016, China's gross domestic product grew at 7.2 percent annually on average, above the global mean of 2.6 percent and the 4-percent average seen in developing economies during the period. China's GDP grew 6.9 percent in the first six months of the year, compared with 2016, with growth stabilizing at between 6.7 and 6.9 percent for the eighth consecutive quarter.

China added more than 13 million new jobs a year in urban areas over the three years, with the unemployment rate remaining at around 5 percent. Employers in urban areas added 9.74 million jobs from January to August this year.

In terms of price levels, the consumer price index averaged an annual 2-percent rise during the period, with moderate and stable inflation. It increased 1.5 percent annually in the first eight months of this year.