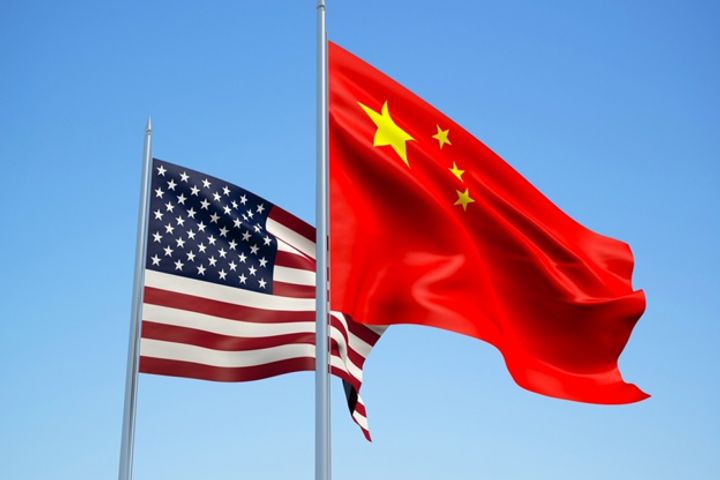 (Yicai Global) May 24 -- Following trade negotiations between the two sides, China and the US have reached a consensus not to escalate trade disputes, said the commerce ministry today.

Both sides should solve the problems by dialogue and cooperation rather than a trade war, said Gao Feng, the spokesman for China's ministry of commerce, in a regular press briefing today. This consensus sends a positive signal to people of both countries as well as the world, which is beneficial to the stable development of the international economy, he added.

The two sides exchanged views over differences in bilateral trade during the negotiations and discussed ways for potential cooperation, Gao added. The two sides are willing to enhance cooperation in the fields of agricultural products, energy, healthcare, high-tech products and finance, he said.

Beijing and Washington have agreed to expand bilateral trade through cooperation. Expanding US exports to China based on the demands of the Chinese market is the right choice to effectively drive a balanced development of bilateral trade, they agreed.

China will encourage businesses to increase imports of goods and services from the US on the basis of market principles and according to the economic development and demands of consumption upgrade, he said.

In the following trade negotiations between China and the United States, Beijing welcomes the high-level US delegation's visit to China in the near future and wishes to implement joint decisions taken by both sides to ensure positive and pragmatic outcome through mutual efforts in line with the consensus reached during the Washington negotiations, Gao added.