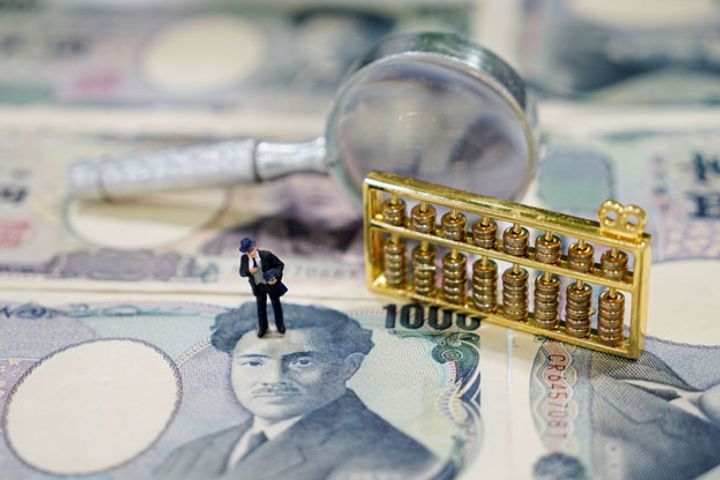 The pair discussed cooperation between the central banks of the world's second- and third-largest economies and has reached a consensus on bilateral currency swap. They agreed to step up negotiations for a final deal.

"Today, Governor Haruhiko Kuroda welcomed Governor Yi Gang of the People's Bank of China to the Bank of Japan. They exchanged views on a range of issues including cooperation between the two central banks. During the meeting, both sides also discussed the bilateral local currency swap arrangement between the two central banks. The two sides basically reached consensus and will work promptly to finalize the agreement," read a statement issued by the Bank of Japan, the country's central bank.

The governor of the People's Bank of China, PBOC, will discuss details for a currency swap deal with Japanese leaders and grant yuan (RMB) Qualified Foreign Institutional Investor, RQFII, quotas to Japanese investors, Yi wrote in an article published in daily Asahi Shimbun on May 8.