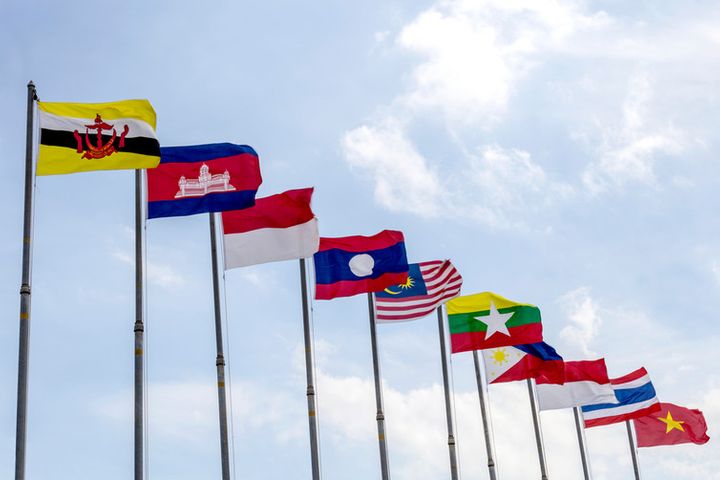 (Yicai Global) July 10 -- China and the Association of Southeast Asian Nations (ASEAN) will make joint efforts to bring negotiations about the "Regional Comprehensive Economic Partnership" (RCEP) agreement to an end by the end of this year, said Qian Keming, China's vice minister of commerce, at a press conference about bilateral economic and trade cooperation and the 14th China-ASEAN Expo.

Economic and trade cooperation between China and the ASEAN countries has continuously deepened in recent years, Qian noted. Both sides have stepped up efforts for regional economic integration.

The China-ASEAN free trade area (FTA) was launched in 2010, and negotiations on upgrading the FTA ended successfully in 2015. Furthermore, as active participants in the RCEP initiative, both sides have initiated systematic institutional arrangements to promote regional economic integration and have reached a consensus to wrap up RCEP talks by the end of the year.