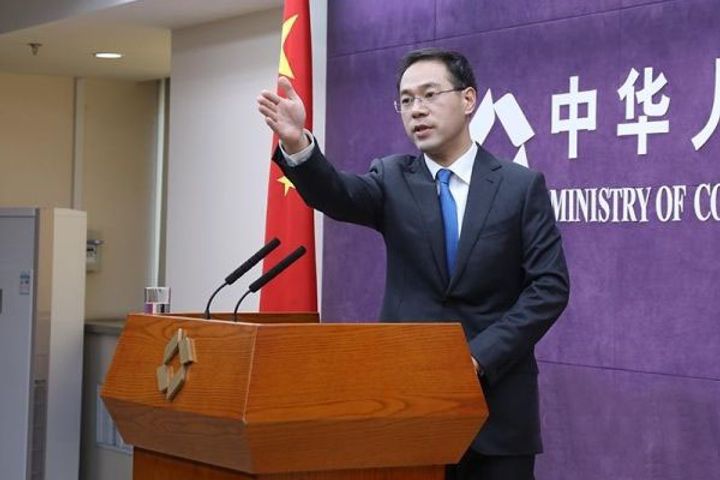 (Yicai Global) Dec. 22 -- China and the US should work together to maintain healthy and stable bilateral ties, the Chinese Ministry of Commerce said yesterday in response to the first National Security Strategy the US published during President Donald Trump's tenure.

China disapproves of viewing economic and trade relations as counterbalanced competitions or zero-sum games. China tends to regard those it trades with as partners, not rivals, MOFCOM spokesman Gao Feng said

China and the US established diplomatic relations nearly 40 years ago. Bilateral trade between the two countries has grown to USD524.3 billion last year from USD2.5 billion in 1979, which demonstrates that their cooperation has brought tremendous benefits to both countries, said Gao.

The National Security Strategy the US released on Dec. 18 has aroused global concerns about economic instability, Gao said.

"As the world's economic recovery remains sluggish, a stable expectation will be crucial for maintaining the recovery momentum," Gao said.