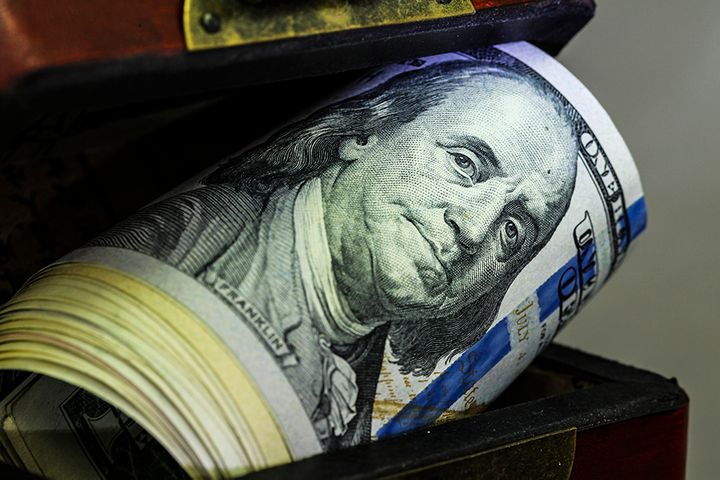 (Yicai Global) May 16 -- China's holdings of Treasury bonds, the world's single largest stockpile of US government debt, fell in March for the first time in four months.

China's holdings dipped by USD10.4 billion to USD1.12 trillion from about USD1.13 trillion the previous month, according to figures released yesterday by the US Department of the Treasury. That was the first reduction in Beijing's pile of US IOUs since November.

China was the only country or region among the top 10 holders of the notes to trim its hoard in March, the data showed.

Canada was the top seller of US Treasuries in March, ditching USD12.5 billion, the highest figure since November 2011. That relegated the US' close northern neighbor to 17th place at USD99.7 billion, the lowest level since September.