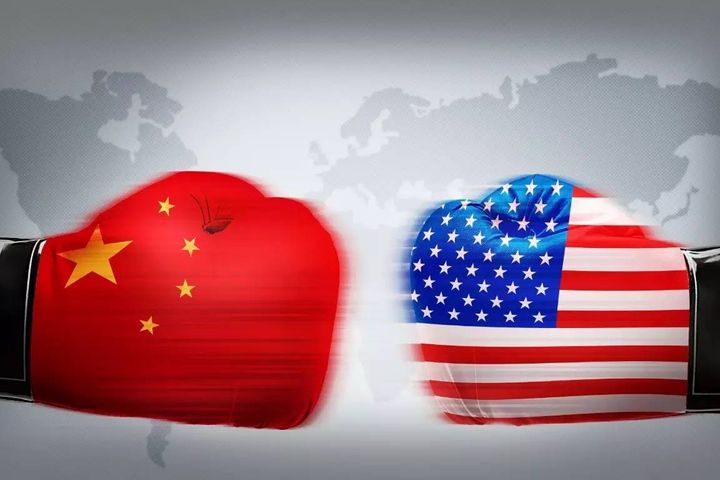 (Yicai Global) Sept. 7 -- The probability of a China-US trade war is less than 10 percent, Nomura Securities Co.'s US economist Mark Doms said at the China Investor Forum, hosted by the firm, yesterday.

Even if a trade war does break out, its impact on China will be limited as the trading share of China's overall gross domestic product is declining, despite the fact that exports to the US make up 20 percent of its total exports, Doms added.

Since imports from China actually help the US control inflation, and cheap Chinese products are good for American consumers, it is questionable to what extent the US can implement a trade war, he said.

Doms believes a more possible scenario is that the US puts trade restrictions on certain products, and said a full-blown trade war would be bad for both countries. The American public also has no interest in a trade war, he added. In the end, the US may just impose curbs on a few products from China or Mexico.