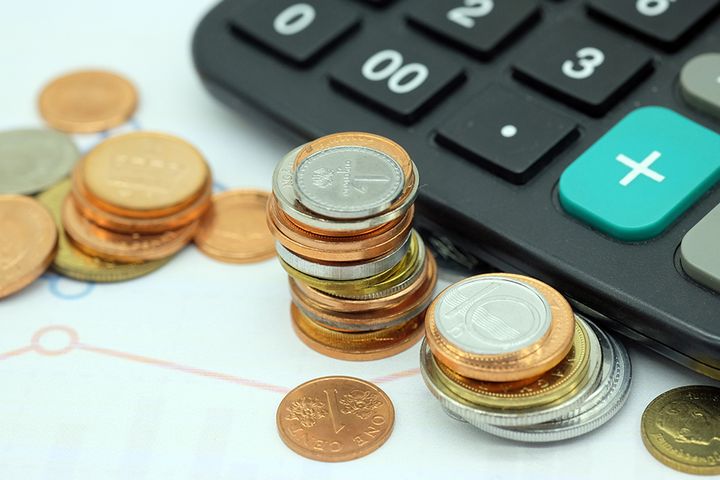 In dollar terms, the figure rose 3.5 percent to USD70.7 billion, China's Ministry of Commerce spokesman Gao Feng said at a press briefing yesterday. The yuan figure was up 8.5 percent at CNY109.3 billion (USD15.9 billion) in June alone, while the dollar amount rose 3 percent to USD16.1 billion.

A large portion of the inbound capital went to high-tech industries, Gao said, adding that use of foreign cash in the sector increased by 44.3 percent on the year to make up 28.8 percent of the total. Broken down, some CNY50.3 billion went into high-tech manufacturing, up 13.4 percent, and some CNY87.6 billion went toward high-tech services, a 71.1 percent gain.

Pilot free trade zones also attracted large amounts of foreign investors, with injections from overseas rising 20.1 percent on the year to make up 14.5 percent of all inbound capital spent, he added.