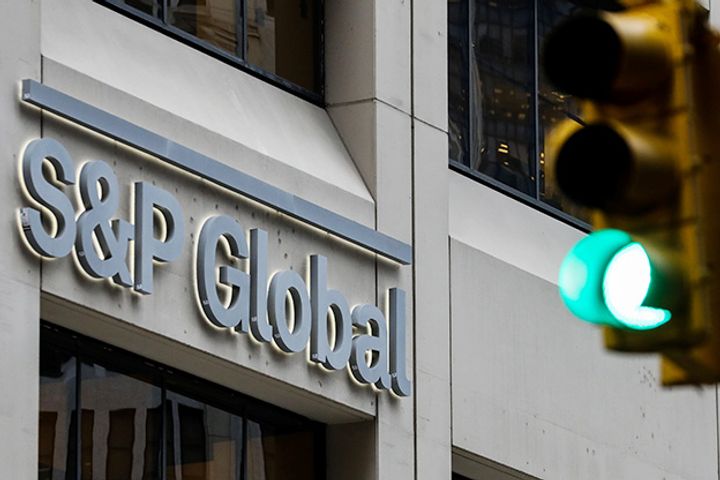 (Yicai Global) Jan.29 -- The Beijing-based wholly owned unit of New York-based S&P Global, one of the world's three major credit rating institutes, has wrapped up its registration with the People's Bank of China.

The National Association of Financial Market Institutional Investors has also approved its entry into the Chinese market to rate local bonds, the central bank announced yesterday, which now gives it the go ahead to get up and running.

Opening up of the credit rating sector is a key part of China's increased efforts to liberalize its financial markets, PBOC said, adding this will not only help to satisfy the demands of international investors to allocate diversified yuan assets but also enhance the competence of the domestic credit rating sector, thus acting as a positive force developing the country's financial markets.

PBOC will continue to promote the opening of the sector and help more qualified foreign credit rating agencies with international influence land in China.

In addition to S&P, Moody's and Fitch Rating, the other two of the big three international rating giants,  also set up wholly-owned units last year, in Shanghai and Beijing, respectively.