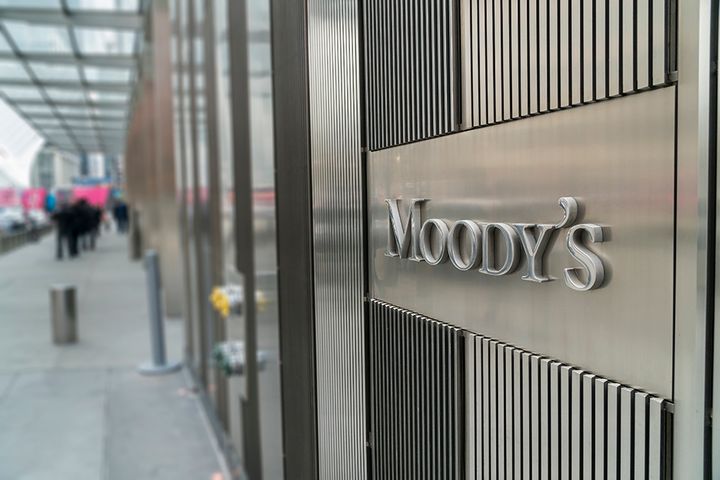 Top US ratings firms have been increasingly eyeing the Chinese market since the nation started easing foreign ownership restrictions last year. S&P Global Ratings set up a China unit in January and got an interbank bond-rating license. Fitch Ratings is still waiting for such a permit.

Chengxin has an estimated 50 percent market share in China, while Moody's, Standard & Poor's, and Fitch Ratings have between them cornered over 90 percent of the US.