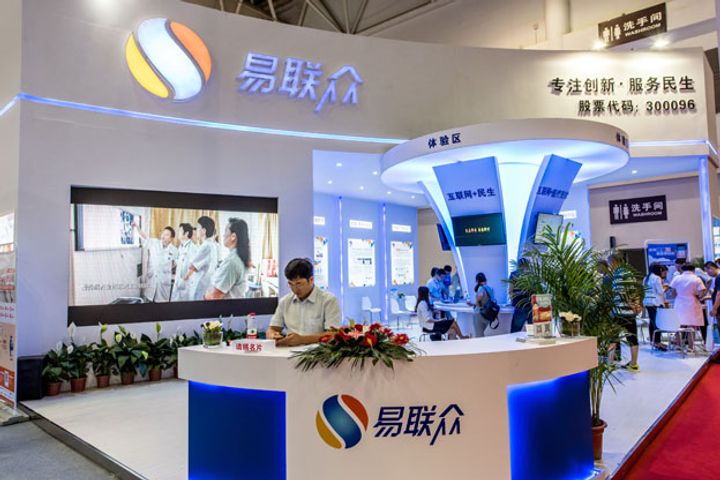 Xiamen-based Ylz has cooperated since March with Hangzhou's Ant Financial on developing a blockchain technology to track vaccines. The verification technology is still in its infancy, and thus the firms have not disclosed if or when it can be released to the greater public.

The healthcare scandal started last Friday when the national drug watchdog announced that Changsheng Bio-Technology had sold over 252,000 substandard DPT vaccines to a public health agency which provides a compulsory vaccine program to babies in eastern China's Shandong province. Shandong is home to 100 million residents.

Chinese fund companies lowered the share price targets of their biotech stocks on Monday in the wake of the fake vaccine incident.