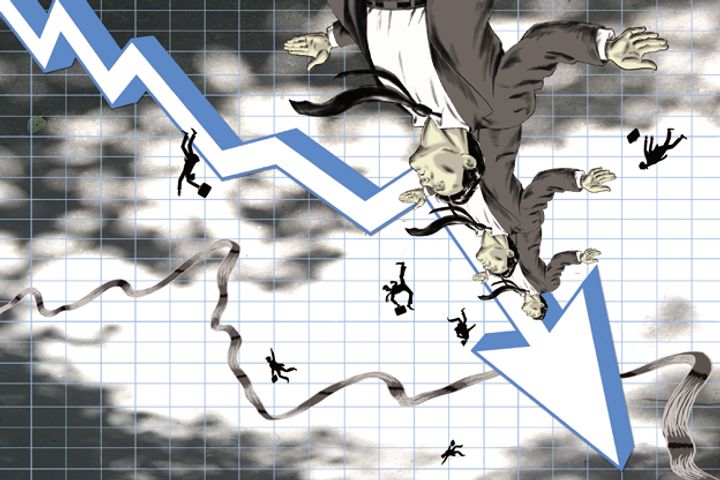 At the same time, Changsheng Bio-Technology, which set the wheel of mistrust into motion, suspended its shares. Those who tried to access the Jilin-based firm's website could only find a cryptic message left there by a hacker, saying: "I am sorry for the flowers of the motherland if I let you go."

The healthcare calamity started on Friday when the national drug watchdog announced that Changsheng Bio-Technology had sold over 252,000 substandard DPT vaccines to a public health agency which provides a compulsory vaccine program to babies in eastern China's Shandong province. Shandong is home to 100 million residents.

On Saturday, Premier Li Keqiang said that the incident crossed the "bottom line" of human morality. The State Drug Administration promised to organize an overhaul for the whole country's vaccine manufacturers.

This is not the first vaccine scandal that debases citizens' trust in public healthcare institutions in China. The premier urged for the previous overhaul in 2016 when it came out that some USD84 million worth of outdated vaccines was sold in the country over many years. Despite the efforts, another scandal broke out last Nov. when the Wuhan Institute of Biological Products sold over 400,000 substandard DPT vaccines to hospitals in Chongqing and Hebei.

Changsheng Bio-Technology has now lost its pharma license after faking production data, and the firm said it expects to lose CNY740 million (USD111 million) in revenue this year, almost halving its income from last year.