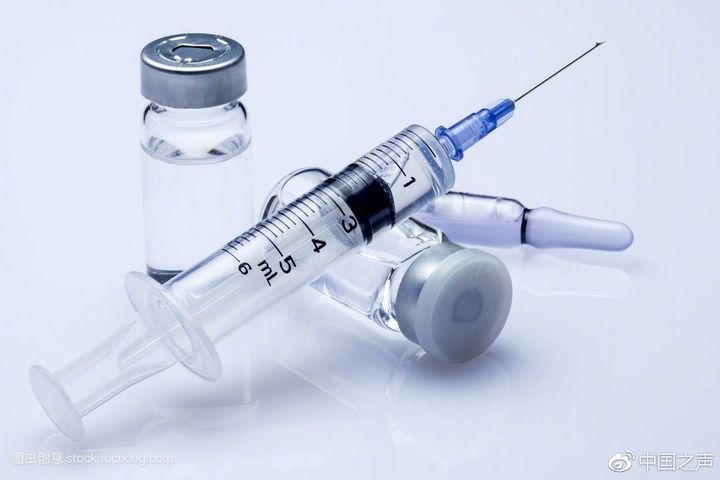 (Yicai Global) July 31 -- China's Premier Li Keqiang ordered a strict scrutiny in the domestic vaccine sector to create a long-term mechanism to upkeep safety, as well as tough penalties for any wrongdoers as the country deals with the aftermath of a fake rabies vaccine scandal.

China will come up with targeted measures to better regulate the research and development, production, and distribution of vaccines, the State Council published yesterday on its website after an executive meeting.

Changsheng Bio-Technology was found to have changed production techniques of its rabies vaccine given to babies under a national vaccination program, as well as falsified production and testing records, and destroyed evidence. The police have detained the suspects. After a trial, those found to have committed grave crimes will be sent into jails and permanently banned from operations related to drug production.

China will speed up the ongoing inspection and supervision on the 46 vaccine producers nationwide, and make the results public in a timely fashion, as well as cooperate with the World Health Organization and countries involved to share information regarding recalls.