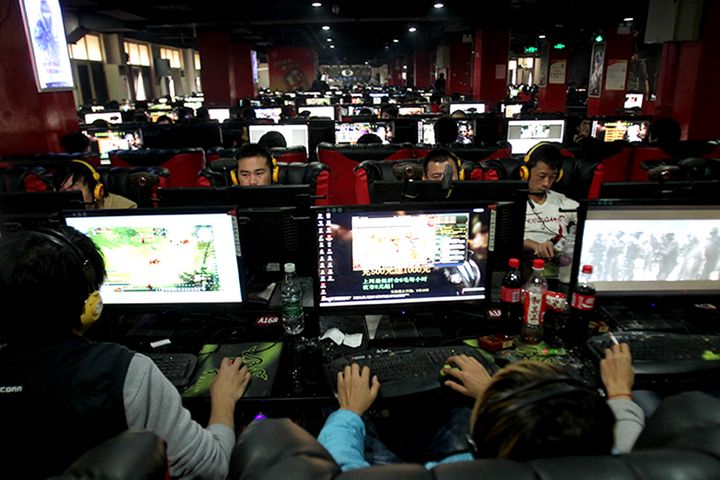 The growth rate was some 3.4 percentage points greater than the same period a year earlier, according to a report published today by the China Audio-video and Digital Publishing Association and IDC. Revenue from titles independently made in China was up 15.4 percent at CNY92.1 billion, it added, giving them a market share of 80.8 percent, up from 76 percent a year earlier.

The State Administration of Press, Publication, Radio, Film and Television, China's former media watchdog, stopped licensing new games in March 2018 to undergo an institutional reform. Its successor lifted the ban in April this year and paved the way for rejuvenation of the gaming sector.

Mobile games were most popular among all titles, generating revenue of CNY77.1 billion on a 21.5 percent surge as the number of mobile gamers in the country rose 6 percent to 620 million.

Titles made in China and sold overseas racked up USD5.6 billion, up 20.2 percent, according to the data.