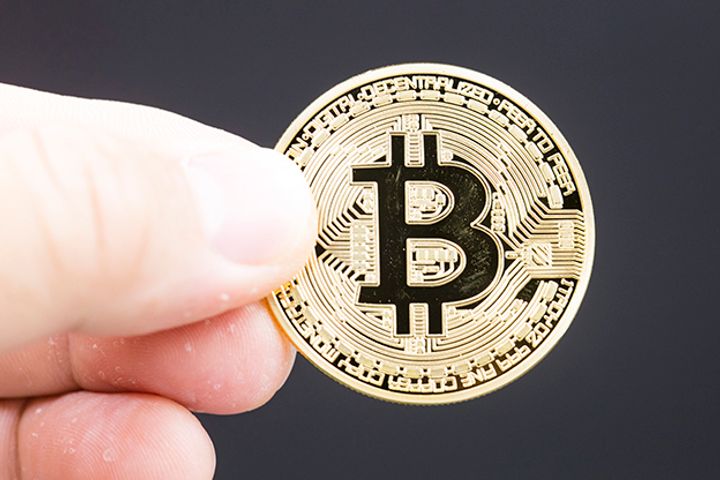 (Yicai Global) Dec. 4 -- Chinese regulators were right to rein in cryptocurrencies, said Pan Gongsheng, a vice governor at the People's Bank of China.

"If we didn't shut bitcoin exchanges and crack down on initial coin offerings (ICOs) a few months ago, and if more than 80 percent of the world's bitcoin transactions and financing activities were still taking place China, which was the case back in January, what would it be like today?" Pan said at the annual financial book award ceremony that China Business News (CBN) and JPMorgan Chase & Co. [NYSE:JPM] held Dec. 2. "It's scary to think about."

The price of bitcoin has been on a roller coaster in recent years and it hit multiple all-time highs over the past several months. The Bitcoin Price Index fell below USD9,300 on Nov. 30 after peaking above USD11,150 a day earlier. It has since rebounded and was above USD11,400 at 9:15 am Beijing time today.

Bitcoin first appeared in 2009. It traded for about and USD1 in 2011 and USD1,000 in January. The bitcoin mania is just the latest 'incarnation' of financial speculation, and all speculative crazes -- including the tulip mania and the dotcom bubble -- have caused financial market trouble, Pan said, citing a passage from Kedge Business School Prof. Eric Pichet's book, Bitcoin à 10.000 dollars: bulle spéculative ou valeur d'avenir? (Bitcoin Heads to USD10,000: Speculative Bubble or Future Value?).

No one can predict how long a speculative bubble will last or when it will reach a peak, the professor wrote in the last paragraph of his book. Sometimes the market can remain irrational longer than one can stay solvent, British economist John Maynard Keynes once said. "So there's only one thing we can do -- watch it from the bank of a river. One day you'll see bitcoin's dead body float away in front of you," he said, citing a line from the book.