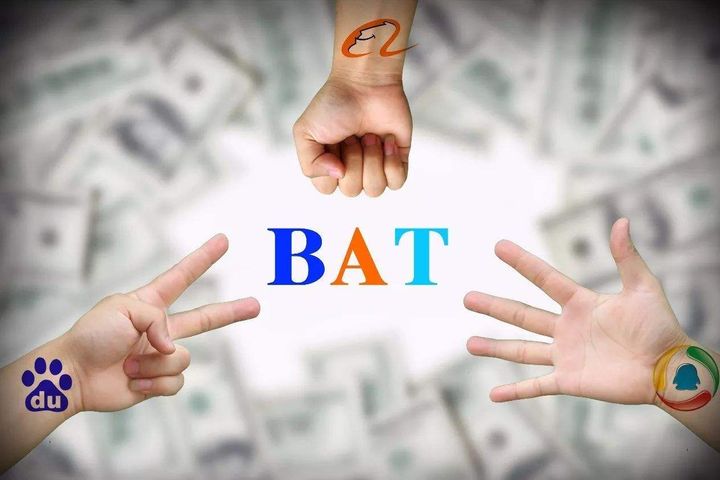 (Yicai Global) Dec. 19 -- Telematics is the new trend in the auto industry, and electrified and simpler powertrain systems give new entrants in the market the opportunity to overtake the world's major automakers by changing to the fast lane.

"In future, smart cars will serve as a means of transportation as well as intelligent terminals, and will revolutionize the travel experience for users," said Li Bin, founder and chairman of Chinese EV supercar maker Nio, at the release conference of ES8, Nio's latest all electric sports utility vehicle model ES8, on Dec. 16.

Some of the canniest capital firms have already invested in electric car manufacturing businesses, which is touted as the future of the automobile industry. As of early last month, investors had closed some 150 financing deals with EV technology companies, and the total investment topped USD4.8 billion, US-based venture capital data agency CB Insights said in a new research report. Nio, Guangzhou Xiaopeng Motors Technology Co., WM Motor Technology Co. and Singulato Motors are the favorites among Chinese venture capitalists.

Founded in 2014, Nio has secured over USD1.7 billion worth of funding from investors, including the USD1 billion investment it took in during the latest financing round led by Tencent earlier this year.

WM Motors has just announced a new funding series led by Tencent and Sequoia Capital less than one week after the CNY1 billion investment by Baidu and several secondary investors.

Most of the funding will go to the development of driver assistance and driving automation systems, driver safety tools, vehicle network and driving data, fleet telematics, inter-vehicle communication and car information safety technologies, CB Insights concluded based on analyses of investments in unlisted electric vehicle manufacturers this year.

"The EV investment market is going through some radical changes," opined Kerry Wu, an auto industry analyst at the research agency.

On the other hand, traditional carmakers are also ramping up operations in the Chinese EV industry. Alibaba entered into a strategic partnership with Ford Motor Co. [NYSE:F] to institute collaboration on applications of the Internet of Beings in car manufacturing, development of artificial intelligence (AI), intelligent mobility services and digital marketing. Mobile internet features will be available on all Ford and Lincoln models sold in China by the end of 2019.

The global auto giant has also invested USD756 million to set up a joint venture with Chinese carmaker Zotye Automobile Co Ltd [SHE:000980] to produce and sell electric cars in Beijing.

EV sales are expected to exceed 500,000 units in China this year, and the country will overtake the US as the largest EV market in the world.

A Race for Investment in EV Related Businesses

The fast-growing demand for electric cars has triggered a race among investors to buy into EV related businesses.

JMC established an investment fund in partnership with AT&M and QF Capital in Oct. The fund specializes in investing in traction batteries and vehicle frame new material manufacturers.