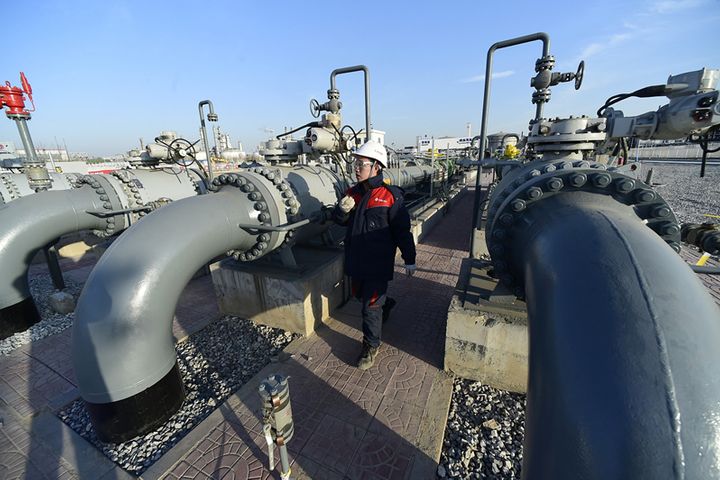 Natural gas makers have stepped up production to meet the rise in demand, but insufficient supply is leading to mounting prices. The domestic price rose to CNY10,000 (USD1,526) a ton from CNY4,000 in just one month, and surpassed CNY12,000 a ton on Dec. 18, data from Yulin Coal Exchange shows.

Global prices are also spiraling up. Last week, Singapore's spot price for LNG jumped to USD10.26 per British thermal unit, an all-time high since January 2015 and almost double the price in June. The spot price is now far higher than the futures price, which is linked to Brent crude prices and stands at about USD8 per Btu.