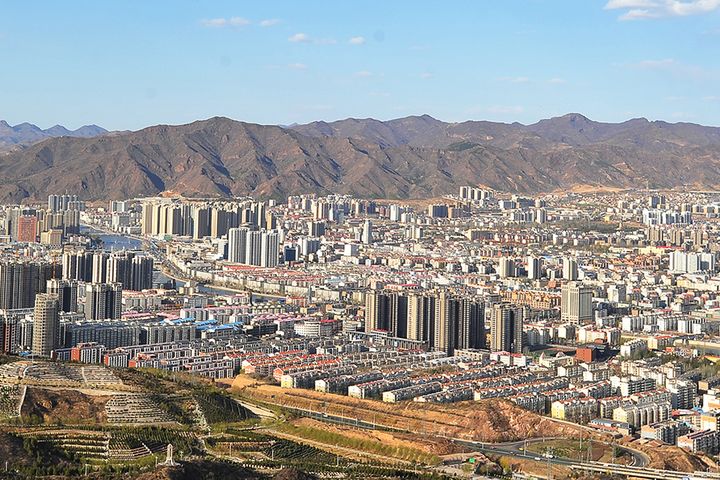 (Yicai Global) June 13 -- The Chinese city of Zhangjiakou, which will be the main venue for the 2022 Winter Olympics, plans to turn itself into a hydrogen energy hub that has an economic output of CNY170 billion (USD24.6 billion) a year by 2035. Shanghai announced a similar ambition at the start of the week.

Located in eastern Hebei province about 200 kilometers northwest of Beijing, the small city of Zhangjiakou laid out its vision in an energy plan it issued yesterday. Under the scheme, annual output will reach 21,000 tons by 2021 and attract 20 companies to its hydrogen energy industrial park. Production is planned to hit 50,000 tons by 2035, when it will be home to 100 such firms.

China, which was early to pursue electric vehicle technologies, is now marching into the new area of hydrogen fuel cells as it seeks to shift away from fossil fuels. The government supports this emerging sector and Shanghai said on June 10 that it plans to build a hydrogen fuel cell industry cluster in the city's Jiading district, which is expected to generate CNY50 billion a year by 2025.

"We should look into establishing a hydrogen society," Wan Gang, the so-called father of China's electric-car movement, said in an interview with Bloomberg News published yesterday. "We need to move further toward fuel cells."

Hydrogen is seen as one of the world's most promising clean energy sources and appeared in China's government work report this year for the first time. The country aims to have 2 million hydrogen vehicles on the roads by 2030.

Zhangjiakou will make core components for hydrogen fuel cell batteries and fuel cell stacks by 2021 and apply to patent the technology. It also aims to build a world-renowned hydrogen energy technology research and development center by 2035.

The city will implement five main projects to set up the hub, including the use of renewable energy to produce hydrogen, a guarantee of a strong network of hydrogen fuel top-up stations, the creation of a hydrogen fuel industry chain, the promotion of hydrogen production, storage and transport, add refueling stations and produce fuel cells.

It now uses 74 buses that run on hydrogen fuel cells, and has attracted fuel cell maker Beijing SinoHytec to settle in the city, while also implementing a batch of other industrial projects.