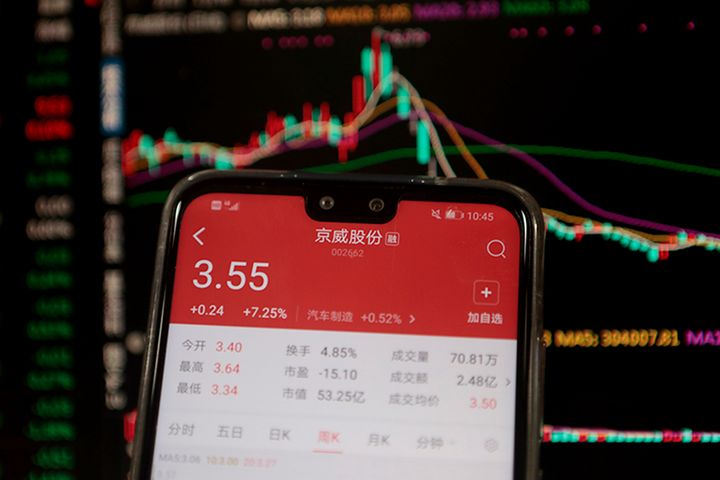 WKW said it will pay EUR750,000 (USD830,590) in cash to purchase a stake in Marlok, the Beijing-based firm said in a statement yesterday.

As many countries introduce new regulations for new energy vehicles, Marlok's Acoustic Vehicles Alerting System has good prospects for wider use, which could expand its market share, the statement added. In low speed, AVAS creates a warning sound to alert pedestrians about the proximity of a quietly running NEV.

In the first half of this year, Esslingen-based Marlok's net loss was EUR937,000 and its current net assets were worth EUR1,000 more. During the same period, WKW's net loss narrowed majorly to CNY176 million (USD24.9 million) and its revenue was CNY1.7 billion (USD240.3 million).