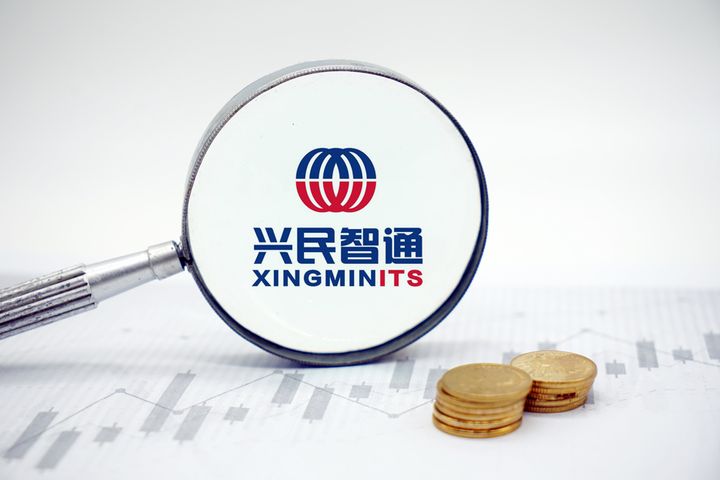 Founded in 1999 and based in the port city of Longkou in China's eastern Shandong province, Xingmin has evolved from a maker of steel wheels to a researcher and developer of IOV data acquisition technologies. It was formerly named Shandong Xingmin Wheel. It and Savari will jointly develop smart on-board networked vehicle terminal products, build a testing base, develop testing and algorithm technologies, and promote vehicle-to-everything scenarios applications and smart traffic data operation services.

Savari, which formed in the US Silicon Valley in 2011, is a provider of systematized communications solutions for automakers. Its products comprise various software and hardware services and sensors and its cooperative partners include US-based network technology developer Qualcomm and car manufacturer SAIC Motor's North American unit.