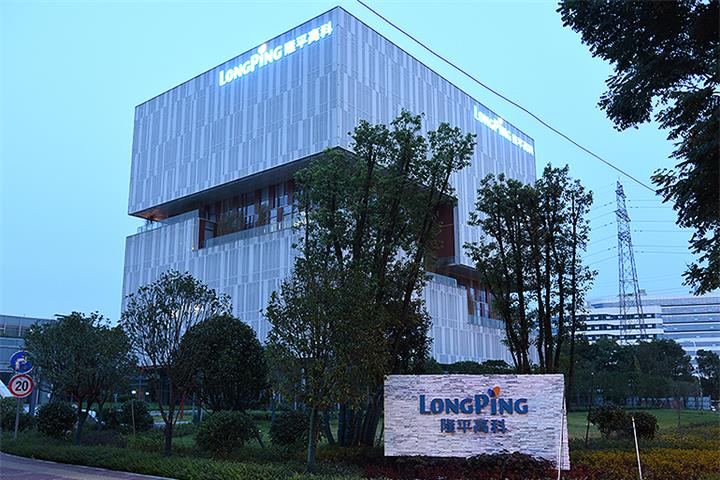 (Yicai Global) Jan. 16 -- Shares in Yuan Longping High-tech Agriculture surged as much as 8.4 percent today after the Chinese seed company said that two of its genetically modified seeds, one for corn and one for soybean, have been awarded bio-safety accreditation by the country’s regulator, paving the way for them to be used in commercial farming.

The GM corn seed, co-developed with the Biotechnology Research Institute under Chinese Academy of Agricultural Sciences, has good resistance to the main pests that devastate corn, and is tolerant of herbicides, able to withstand four times the normal dosage of glyphosate, the Changsha, central Hunan province-based firm said yesterday, citing a notice posted on the website of the Ministry of Agriculture and Rural Affairs on Jan. 13.

The GM soybean seed, developed by Hangzhou Ruifeng Bioscience in which it is a shareholder, has great resistance to insects that devour soybean and is the first pest-resistant soybean developed by a Chinese firm to be awarded a bio-safety certificate, said the company, which is named after Yuan Yongping, China’s father of hybrid rice.

Both certificates are valid for five years. With these certificates, Yuan Yongping High-tech can start to develop more GM seeds with these characteristics. Should it pass the ministry’s review of transgenic varieties, the company will be able to take the seeds to market.

The Chinese government is starting to allow more planting of GM crops this quarter, Shanghai Securities News reported last week, citing a recent meeting of the ministry. As a result, the country is expected to speed up the issuing of bio-safety certificates. In the past the ministry was relatively slow and cautious in issuing such accreditation to GM products, especially edible ones, due to concerns among the public over the safety of such foodstuffs.