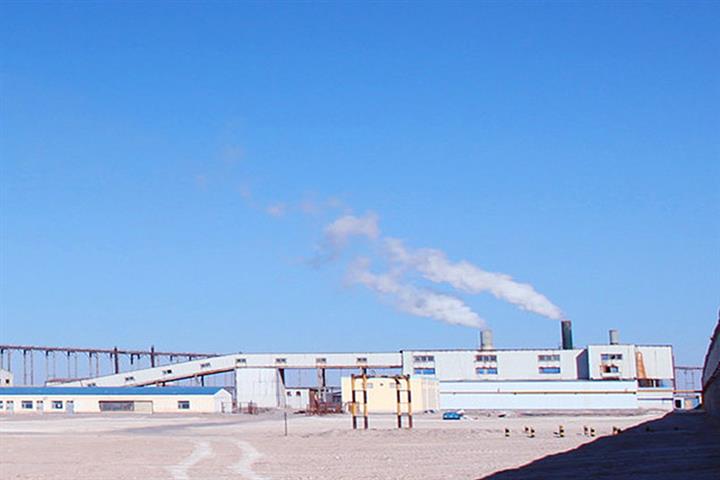 (Yicai Global) June 17 -- Shares in Zangge Mining jumped over 4 percent today after the Chinese lithium and potassium producer said it is paying US50 million in cash for a 65 percent stake in the project company under Canadian mining company Ultra Lithium that owns the development rights to the Laguna Verde salt lake lithium project in Argentina.

Wholly owned unit Zangge Mining Investment Chengdu will secure a majority stake in Ultra Argentina, the Ultra Lithium subsidiary that holds the mining rights to the Laguna Verde salt lake mine and other gold, copper and lithium mining projects elsewhere in the South American country, Zangge Mining said, citing the deal that was penned between the two parties yesterday.

In February, Golmud, western Qinghai province-based Zangge Mining and Ultra Lithium agreed to co-develop the Laguna Verde salt lake mine, which is located in Argentina’s lithium-rich Catamarca province and is part of the world-famous Lithium Triangle. It has a lithium-ion grade of up to 1,270 parts per million. But no detail had worked out at the time.

Vancouver-based Ultra Lithium holds the development rights to lithium mines in Canada, Argentina and the US, according to its website.