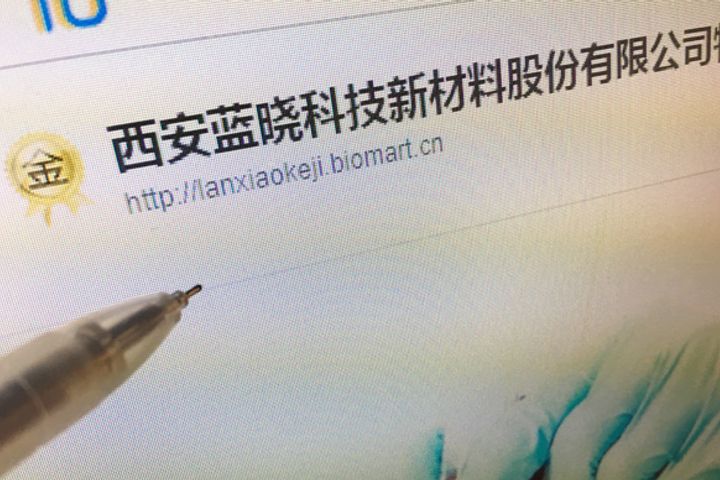 Sunresin has signed a CNY578 million (USD92 million) contract with Ge'ermu Zangge Lithium Industry Co. (GZLI) to provide the hardware to obtain lithium from salt-lake brine. GZLI has an annual production capacity of 10,000 tons, said Sunresin, which is the leading Chinese supplier of adsorption and separation materials and equipment, yesterday.

Zangge Holding confirmed the deal yesterday and said the Sunresin equipment will satisfy part of GZLI's projects' demand. GZLI will speed up its lithium carbonate projects so that they start operation in the second half and run at full capacity as soon as possible.

Zangge Holding will set up a project company for GZLI and spend up to CNY1.4 billion to build lithium carbonate projects with a combined annual capacity of 20,000 tons in about 18 months, it announced in August.