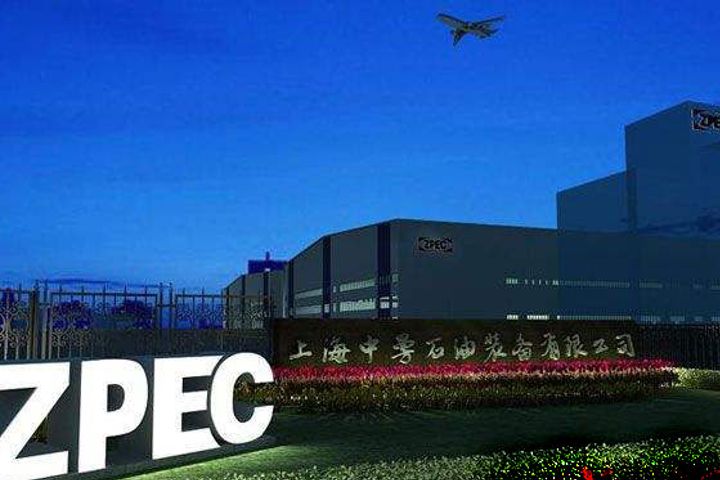 (Yicai Global) Jan.30 -- Zhongman Petroleum and Natural Gas Group, or ZPEC, and Lukoil Mid-East have inked a contract for the Iraqi West Qurna drilling project with an estimated value of USD55 million.

The contract period is 559 days and its value makes up 21 percent of the company's audited operating income in 2017, ZPEC said in a statement yesterday.

This is ZPEC's first Iraqi drilling project contract with the unit of Moscow-based Lukoil -- one of the world's largest vertically integrated oil producers -- and it will further enhance the firm's service capability in the Iraqi drilling market and promote its operating performance this year and next, per the statement.

The West Qurna block is located in the western Basra Governorate in southern Iraq with most of it lying in the Al-Ḥajarah Desert. The oilfield operator PJSC LUKOIL is one of the world's largest vertically integrated oil and gas companies and Lukoil Mid-East is its international unit.

The exchange rate issue, the security situation in Iraq, and the changes in international politics and the economic tableau may affect the contract's long-term performance, the statement added.