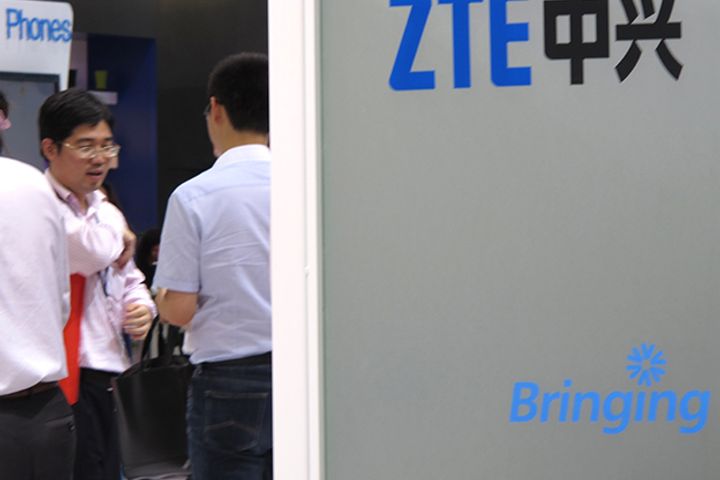 Italy's Ministry of Economic Development recently released the results of the bid for the project, disclosing that ZTE will work alongside leading Italian operators Wind Tre SpA and Enel OpEn Fiber SpA to construct the network.

The Italian government announced its decision to lead European Union's 5G action plan at the beginning of the year, picking five cities to run the pilot program. ZTE will mainly be engaged in networks in L'Aquila, Southern Italy and Prato, the capital of Prato province, investigating the technological performance and applications for 5G networks in such sectors as smart cities, public security and industry 4.0.

ZTE is honored to be part of the project, its head of 5G products said, adding that the firm also plans to build a 5G innovation center in L'Aquila and facilitate the commercialization of 5G networks in other countries and regions.