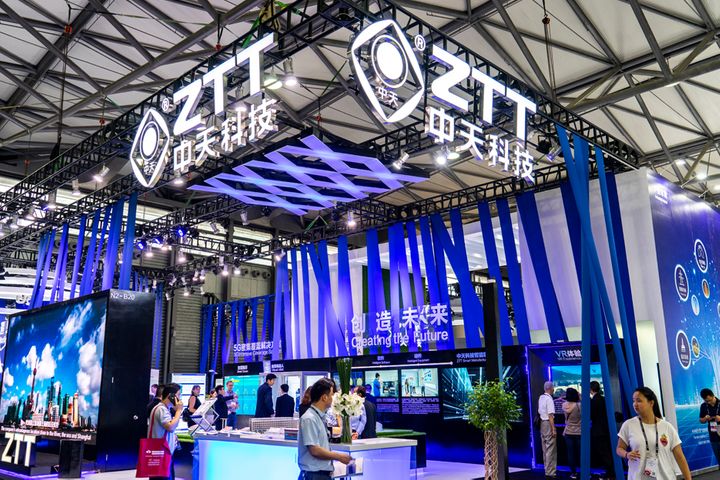 The Nantong-based company, which announced this deal yesterday, will undertake tasks of constructing infrastructure for and installing wind turbines within a section of the project, per the contract. It is expected to complete and deliver its part by this year' s end and will provide Huaneng with one-year quality assurance services, per the statement.

With a total investment of CNY5.4 billion (USD785 million), China Huaneng Group's 300 million watt offshore wind power project in Shenyang county, which received the green light from Jiangsu province's local office of China's development agency at the year's start, plans to install a wind turbine unit made up of 67 turbines with a capacity of 4.5 megawatts each.

The central point of the wind power plant is about 45 kilometers offshore. Another four sea-based wind power projects also got the nod, public data show. The five projects, with a total investment of CNY26.4 billion, have a total capacity of 1,400MW.

ZTT is a leading global manufacturer that researches develops, designs, produces, supplies and installs systems for telecoms, power and renewable energy and in the oil and gas sectors, information on its website shows. The Shanghai-listed company passed the USD7.84 billion revenue mark last year. It supplies its products and services to 147 countries and has 58 overseas branches, six registered subsidiaries and over 60 plants (including six abroad, seven R&D centers and over 15,000 staff.

China Huaneng Group is one of the five big state-run electric utility enterprises in China and is under the country's cabinet the State Council.