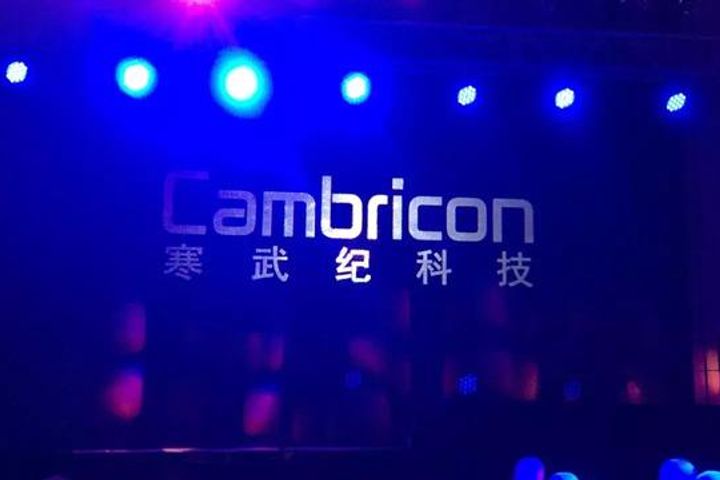 (Yicai Global) Dec. 8 -- Cambricon Technologies Corp., a unicorn in the field of artificial intelligence chips, has received name approval for a subsidiary to be set up in Xiong'an New Area, per information disclosed by the State Administration for Industry and Commerce, thus indicating the company will establish itself in Xiong'an New Area soon.

Lying in the heart of the Beijing, Tianjin and Hebei region, Xiong'an New Area is a state-level new zone Chinese President Xi Jinping designated on April 1, which is expected to become a new engine for innovation-driven development in the region.

At least 48 hi-tech enterprises, including Alibaba Group Holdings Ltd. [NYSE:BABA], Tencent Holdings Ltd. [HK:0700] and Baidu Inc. [NASDAQ:BIDU], have obtained the qualification to settle in the new area, making it possible to build the zone into China's Silicon Valley.

The company is well poised to become the world's first unicorn in the field of AI chips after securing USD100 million Series-A investments from Alibaba Group and China's computer giant Lenovo Group Ltd. [HK:0992] this August.