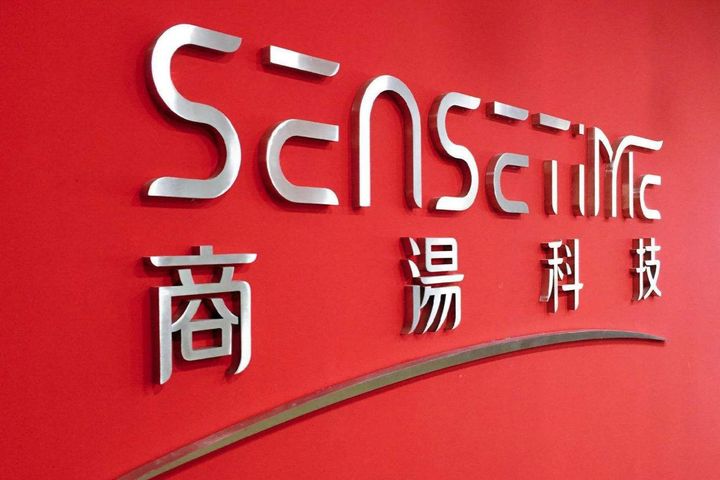 (Yicai Global) Nov. 24 -- Beijing-based artificial intelligence firm SenseTime Group Ltd. has responded to a Reuters report vaguely suggesting the company will look to go public as early as next year.

SenseTime plans to open a research and development center in the US next year, but has no scheduled timetable for its initial public offering plans yet, Chinese tech media outlet All Weather TMT quoted the firm as saying. The company will keep its C-round funding going until the end of this year, but has no more information to share, it added.

The Reuters report said SenseTime "is planning an IPO and aims to open a US research and development center as early as next year."

Founded in 2014, SenseTime has made technological breakthroughs in facial recognition, image recognition, autonomous driving and medical image recognition. It covers a broad range of businesses, including security, finance, smartphones, mobile internet, robotics and automotive. It currently has branches in Beijing, Shenzhen, Shanghai, Chengdu, Hangzhou and Hong Kong in China, as well as offices in Kyoto and Tokyo in Japan.

The company bagged USD10 million in November 2014 and again in April 2016, with another USD120 million coming in December last year. It then pulled in funding of USD60 million and USD410 million in April and July this year, respectively, with dozens of famous Chinese investors pouring money into the firm.