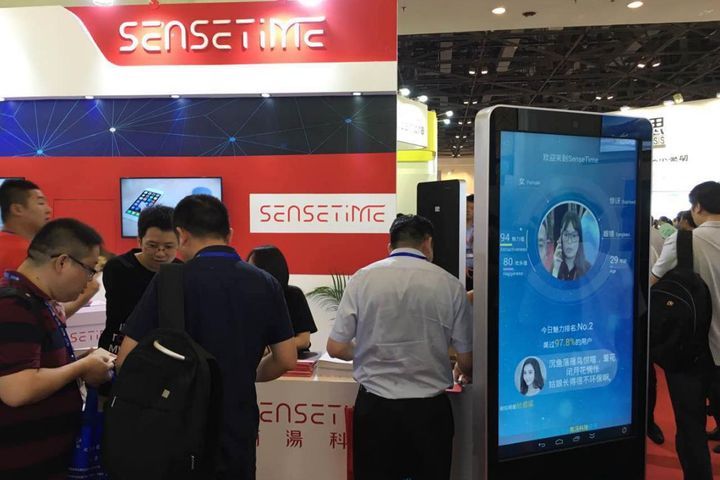 The B-round financing was divided into two phases, B1 and B2, and attracted different types of investors ranging from large private equity firms to industry funds. The company did not invite many funds to participate in the deal, but many asset management firms wanted to take part in it, Xu said. They originally planned to finish the financing round in one phase, but the B2 phase had to be added one month after the first one as the company needed more funding due to changes in the marketplace and its business strategies.

Regarding technology commercialization, he said, SenseTime was now in the black from the full year perspective, with revenues generated mainly from three business segments – intelligent video surveillance, finance and mobile internet.

Its valuation has increased multi-fold since the A-round funding in 2014. Other leading AI startups are also valued at above USD1 billion, public information shows. The artificial intelligence market has become the 'cradle' of fast-growing unicorns.

Last year, US companies received 66 percent of the total global AI investment, and China came in second place with a 17 percent share, McKinsey noted in a report. In fact, many outperforming startups outside the AI industry also attracted huge amounts of investment amid an uptick in financing on the primary market. In some cases, the financing proceeds even outstripped those of some A-share initial public offerings.