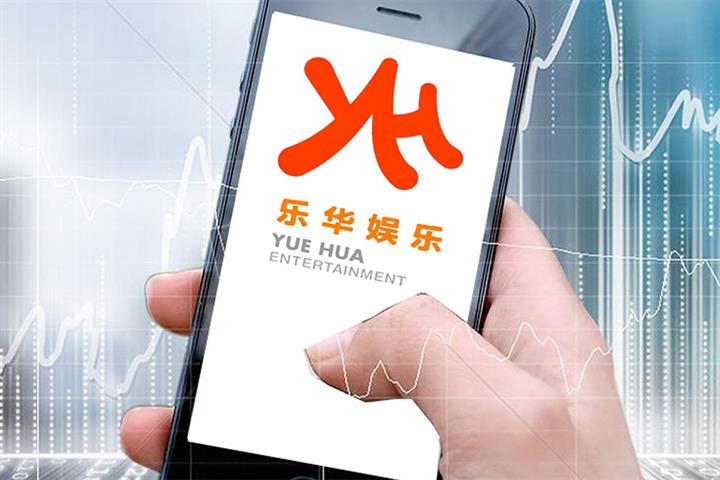 (Yicai Global) Jan. 18 -- Yuehua Entertainment is set to go public on the Hong Kong stock exchange tomorrow, after pushing back the original September date, which could see China’s largest talent management company raise as much as HKD400 million (USD59.1 million).

Of the 120.1 million shares available worldwide, the 12 million issued in Hong Kong are oversubscribed 28.6 times and those in other markets 1.3 times, said the Beijing-based agency, which will trade under the stock ticker ‘2306’.

About 60 percent of the proceeds will be go towards acquiring artists, Yuehua said, which has 80 artists on its books, including actor Wang Yibo and singer Meng Meiqi as well as a number of budding talents.

Fifteen percent of the funds will go towards expanding the firm’s music copyright library, a further 15 percent towards growing its pan-entertainment business, 5 percent towards overseas expansion and the remainder towards supplementing working capital, it said.

Yuehua, which is backed by e-commerce giant Alibaba Group Holding, first filed to go public in March last year and passed the bourse’s review in August. It was meant to float in September, but the company delayed the IPO due to subdued market conditions.

The agency saw a more than five-and-a-half-fold leap in net profit in the first nine months last year from the same period the previous year to CNY1.3 billion (USD191.9 million), while revenue slumped 15.9 percent to CNY753 million (USD111.2 million), according to its IPO prospectus.