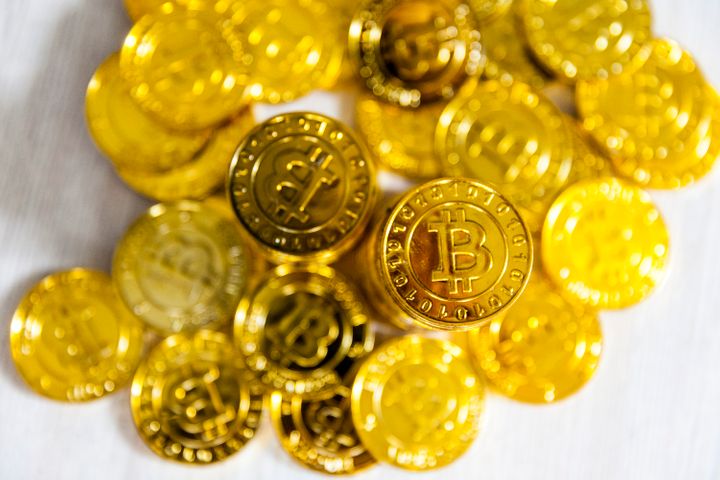 They are discussing how broad regulations should be and which department will be directly responsible for them, a regulatory official told Yicai Global.

"If [illicit activities under the guise of ICOs] are classified as illegal fundraising, they should be regulated by the China Banking Regulatory Commission," he said. "If [their tokens] are classified as illegal securities, they should be the responsibility of the China Securities Regulatory Commission. If they fall under internet banking regulations, the central bank should lead in supervision." Regulators must take a stand and don't have time to waste, he said.

Most ICOs are essentially illegal fundraising and financial fraud, he opined. They are developing at an unprecedented clip, creating worrisome risk and should be banned, he said.

The ICO concept was first introduced in 2013. ICOs are the main financing channel on the virtual money market. Groups can issue cryptocurrencies directly to backers as a source of crowdfunding that evades the strict supervision Initial Public Offerings are subject to.

Blockchain firms have called for a tolerant attitude towards the industry as a whole. Classifying ICOs is a difficult part of supervision, as they are similar to other crowdfunding methods, but not completely the same as them, Tian Ying, vice president of OKCoin, told Yicai Global.

Regulators have always worked to maintain a red line while keeping an open mind, Sun said. This contributed to the internet's rapid development, and blockchain will likely receive similar treatment.

"Many ordinary investors do not even read the white paper [on an ICO] and invest after a few big investors, and then sell after [the coin's price] rises several times," a blockchain angel investor said. "If its projects cannot be implemented in the future, the tokens' value will go to zero. Then the risk will emerge and the consequences will be disastrous."

While ICOs are an important tool for funding blockchain development, 90 percent of ICO projects are led by a makeshift team that creates a PowerPoint and some fake information, he said.

The threat of tightened supervision has not deterred some. "Last week, two bad pieces of news came out, and many people began to hunt for low prices, thinking now is the best time to buy," a worker at an ICO trading platform said.