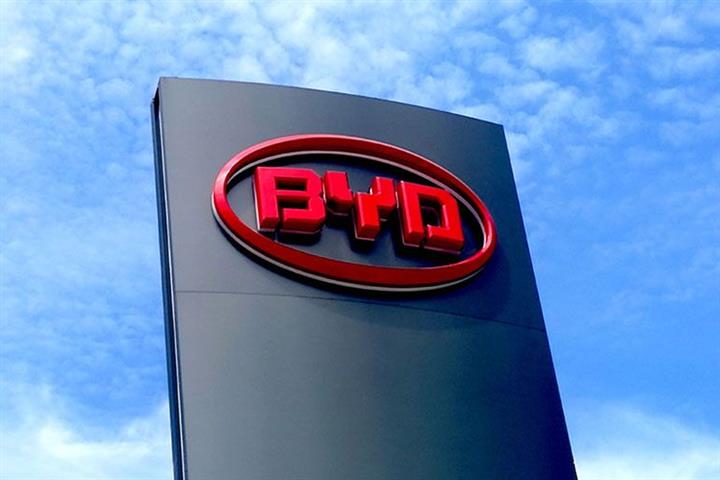 Hillhouse has invested USD200 million in BYD, despite selling off its stakes in other new energy vehicle startups, the report said, citing the carmaker.

Hillhouse, which has offices in Beijing, Hong Kong and Singapore, no longer had holdings in Nio, Xpeng Motors and Li Auto as of the end of last year, according to the company’s report to the US Stock Exchange Commission.

BYD’s stock price fell 4.37 percent to HKD253.80 (USD33) apiece today. Its shares have gained more than five-fold in the past year, part of a wider rally in NEV makers’ stocks as investors hold out big expectations for the industry.