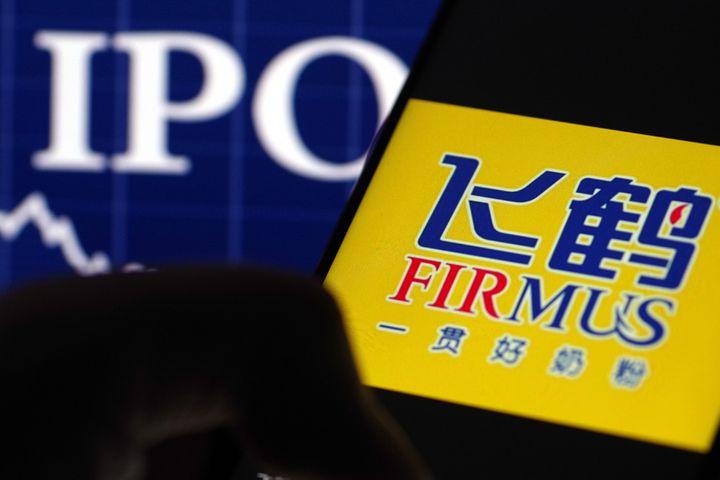 Despite declaring cash flows amounting to CNY6 billion (USD852.7 million), equal to half of the firm's operating revenue, and a profit margin of 26 percent in the fiscal year 2018, the Beijing-based firm has not paid any dividends to shareholders in the past five years, Hong Kong-based short seller GMT said in a report Feihe: Fake or Fabulous? published yesterday.

GMT has doubts about the authenticity of the company's funds and is concerned that the baby milk powder maker might use a portion of its income from its initial public offering last week to pay the huge amount of dividends owed to its shareholders before the listing. GMT has advised investors not to buy the firm's shares.

Feihe denies all of the report's charges, it told Yicai Global today. The accusations are completely inaccurate and groundless and will seriously mislead investors, it said. The firm is filing documents in response.

It might be that Feihe has not made false statements, GMT said, but it has given no convincing reasons for the company's rapid transformation. It has been the fastest-growing milk powder producer in China for the last two years, according to consultancy firm Frost & Sullivan.

The firm had previously declared in its IPO prospectus that it would use 40 percent of the proceeds for the repayment of offshore debts, 20 percent for acquisitions, 10 percent on investments in Canada, 10 percent on overseas research and development of infant formula and nutritional supplements. The remainder will be invested in its US unit, nutritional supplement firm Vitamin World, with 5 percent going towards expansion, 5 percent for marketing and 10 percent as additional working capital.

Short selling is the practice of selling commodities, securities and currencies that you do not yet hold, in the anticipation that falling prices will enable you to buy them at a profit before they have to be delivered.