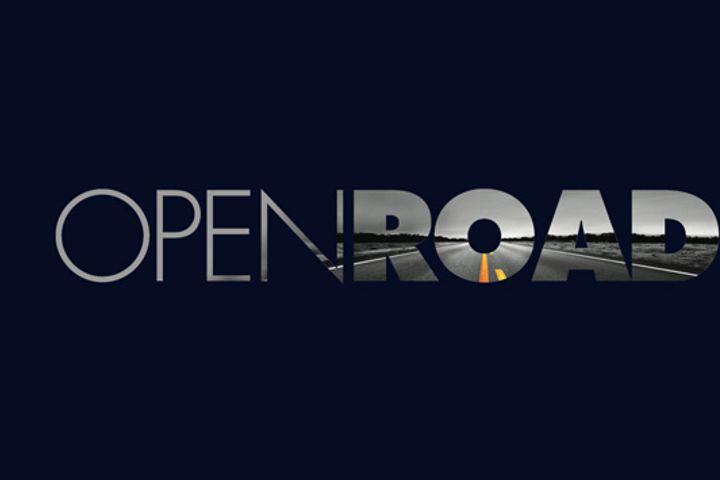 "Our Open Road team is excited for this new milestone with TMP," said Open Road Chief Executive Tom Ortenberg. "We have cultivated a strong reputation with filmmakers who seek theatrical releases outside of the major studio ecosystems. By joining TMP we're able to offer these filmmakers studio capabilities that reach beyond established limits and international borders."

"We produce movies ourselves and have also established extensive cooperation with our partners," said Tang. "We have many different business models. We make our own movies and buy movies produced by other companies for public release. In the future, we'll release China-US co-productions in partnership with Chinese filmmakers as well as Hollywood blockbusters on a global scale. We're also looking forward to collaborating with Chinese filmmakers to bring best Chinese content to the international market."

"We plan to introduce China's advanced digital marketing techniques to the North American market to transform the local production chains," Tang said. "Some Chinese movies did as well as their American counterparts at the box office, but their marketing cost was only about one tenth of that of the latter, meaning that Chinese filmmakers have a clear advantage in digital marketing."

As a top-tier film production and distribution company in Hollywood, Open Road was founded in 2011 by AMC Entertainment Holdings Inc. [NYSE:AMC] and Regal Entertainment Group [NYSE:RGC]. It distributed the winner of last year's Oscars for Best Original Screenplay and Best Picture Winner -- Spotlight.

TMP was established by Chinese-American entrepreneur Donald Tang in 2015, with Tencent Holdings Ltd. [HK:0700] as one of its founding shareholders. The firm's expanding operating platform includes Hollywood-based IM Global, which has international film sales and production financing capabilities and a television joint venture with Tencent. IM Global provided more than half of the funding for box office hit Hacksaw Ridge, which was released by Lionsgate Films in North America. IM Global acted as the film's global distributor.