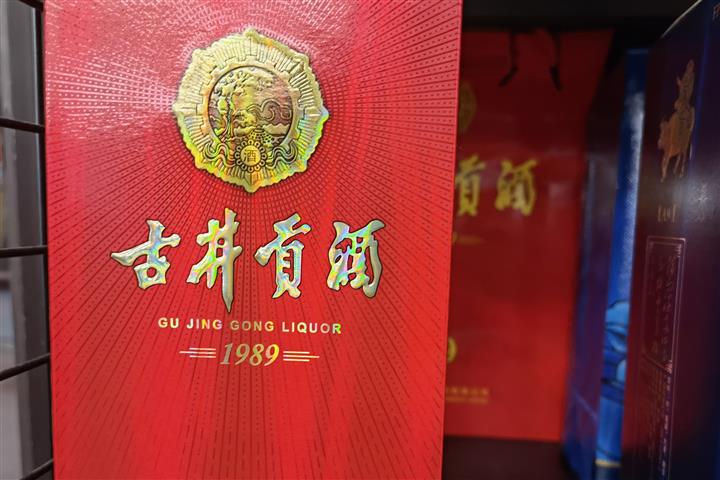 E Fund Management invested CNY2.55 billion for more than half of the 25 million shares Gujing sold at CNY200 (USD31) apiece, the Anhui province-based distiller said in a statement yesterday. One of China’s leading mutual fund managers, E Fund is now Gujing’s fifth-largest shareholder after increasing its stake to 1.7 percent from 1.58 percent.

Proceeds from the private placement will go on smart distillery technology, according to the plan Gujing released last November. This will significantly improve the quality of its base liquor as well the plant’s automation and informatization, the firm said. The cost of raw materials and labor will also be cut.