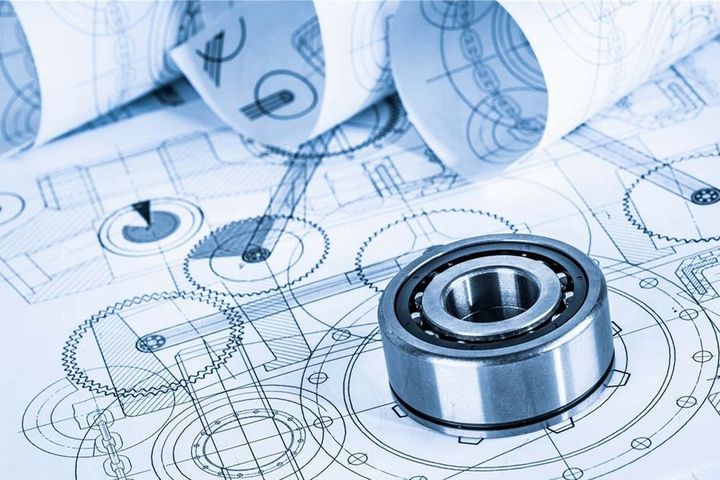 (Yicai Global) Aug. 28 -- Another high-end Chinese manufacturer has infiltrated the heartland of the US auto industry.

The plant has opened the first phase construction on the center, with another plant to be built in the second phase with an investment of USD20 million. Only two of the 50 employees at CW Bearing USA are Chinese, with all other workers and sales, research and management staff US citizens, said Hu Lirong, CW Bearing USA's managing director.

The new plant's products will be installed on some of the best-known American cars, including the Ford F150 -- the bestselling pickup truck in the US -- and the Ford Mustang and Chevrolet Camaro muscle cars, noted Jay Click, a company vice president.

As another major greenfield investment by a Chinese company in Michigan, CW Bearing's new project further attests to the continuous development of business ties between Chinese enterprises and Michigan, noted Hong Lei, Chinese consul General in Chicago, Illinois at the plant inauguration ceremony on Friday. The plant will produce high-quality products for US clients, create more jobs for locals, and generate tax revenues for the state government in a prime example of win-win cooperation between Chinese and US businesses, he said.