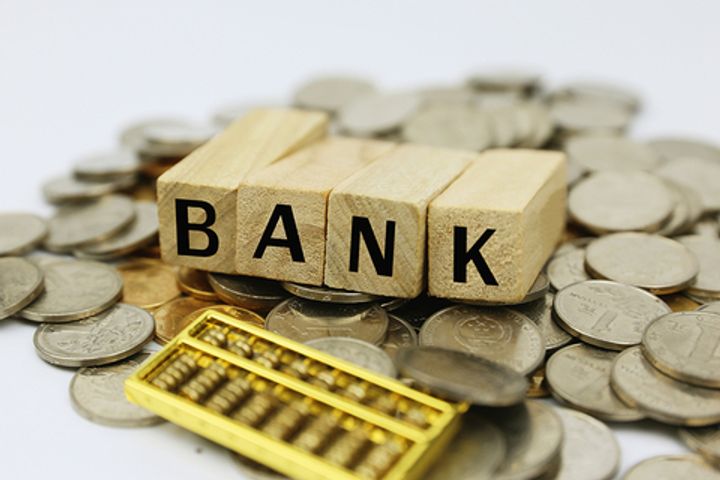 (Yicai Global) Mar 16 -- Chinese bankers have registered the highest confidence in the world's second largest economy since 2006 although the proportion of those regarding the monetary policy as tight has increased, showed results of a survey released by the People's Bank of China, PBOC.

The macro-economy confidence index has risen for the ninth straight quarter, to 81.9 percent from 79.1 percent three months before, close to the historical peak in 2004, said the central bank's report on the survey of 3,200 bankers in the first quarter of this year yesterday.

China will pursue prudent and neutral monetary policy this year, the country's top macro-economic planners announced, while enterprises and financial sector insiders are reported to have a more upbeat and positive outlook.