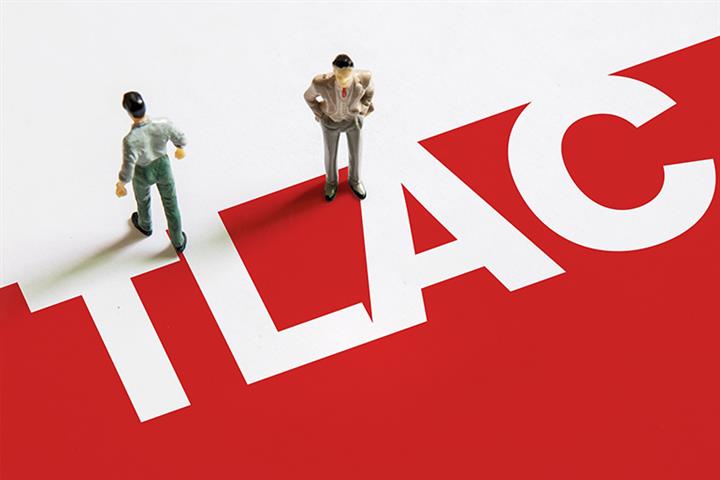 Domestic banks whose systematic risk profile is deemed to be of such importance that their failure would trigger a broader financial crisis should establish and improve TLAC’s internal management mechanism and draw up plans to achieve the medium- and long-term targets of phased TLAC regulatory requirements by 2025 and 2028, Xuan Changneng said at the Annual Conference of Financial Street Forum 2022 in Beijing yesterday.

“The TLAC standard has been designed so that failing G-SIBs will have sufficient loss-absorbing and recapitalisation capacity available in resolution for authorities to implement an orderly resolution that minimises impacts on financial stability, maintains the continuity of critical functions, and avoids exposing public funds to loss,” the Financial Stability Board, an international body monitoring the global financial system said in November 2015 when it issued the standard.

The FSB, in consultation with Basel Committee on Banking Supervision and national authorities, published this year’s list of G-SIBs yesterday. Of the 30 banks four are Chinese: China Construction Bank, Agricultural Bank of China, Industrial and Commercial Bank of China, and Bank of China.

China should improve its macroprudential management system to avoid financial risks spreading across institutions and markets, as well as enhance the joint supervision of financial institutions with systematic importance to include main financial activities, markets, bodies, and infrastructures into such a macroprudential system, the PBOC’s Xuan noted.

Global development faces many new challenges and uncertainties, with rising international financial risks and high-level inflation being the biggest threat to the global economy, Xuan said. The central banks of major developed economies have been tightening monetary policy at a quicker pace, he pointed out, adding that the signs of global recession have emerged, with the possibility of deflation.