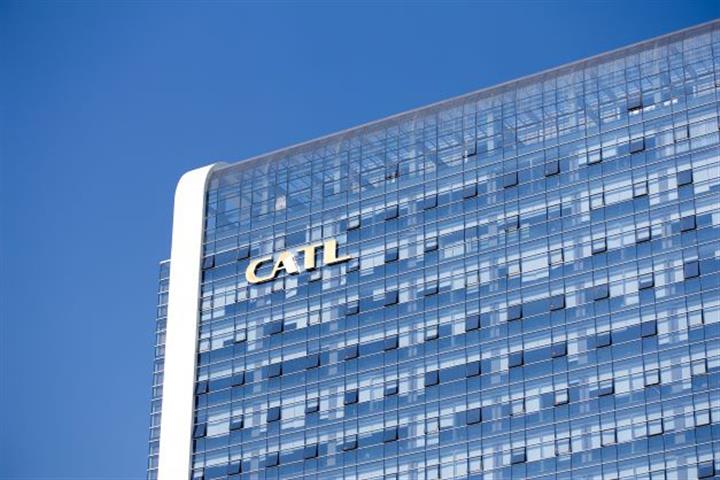 A court has accepted CATL's case, an insider at the Ningde-based company said to Yicai Global yesterday. The involved technology is installed in tens of thousands of vehicles, the person added.

CALB hasn't been served yet, the Changzhou-headquartered firm said in a statement on its website yesterday.

It is hard for CATL to find sufficient evidence to win the suit, an analyst focusing on the battery industry said to Yicai Global. CALB has lured a lot of orders which could have gone to CATL, which irritated the behemoth, the person added.

CALB has always insisted on independent research and development, the firm said. Its products have undergone a comprehensive risk investigation by a professional intellectual property team to ensure that they do not infringe on others' IP rights, it added.

CATL has for long been China's No. 1 electric car battery maker. In the first half, its installed capacity reached nearly 25.8 gigawatt-hours, making up more than 49 percent of the country's total, according to data from the China Automotive Battery Innovation Alliance.