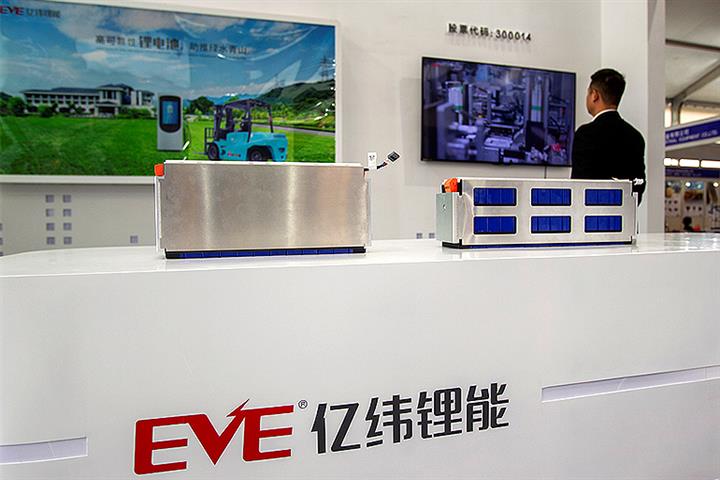 (Yicai Global) Nov. 11 -- Eve Energy has been forced to defend its ambitious performance targets for this year, which include a doubling of revenue, after the good news saw the Chinese electric car battery maker’s stock price hit a record high, prompting the Shenzhen stock exchange to question its motives.

The performance targets announced on Nov. 5 are reasonable, the Huizhou, southern Guangdong province-based firm told the exchange. The firm has been expanding its lithium iron phosphate battery capacity, providing the basis for growth, it added.

The ambitious goals raised concern at the Shenzhen Stock Exchange, which sent a letter on Nov. 9 asking the company to explain the rationality of its performance targets and to check for insider trading.