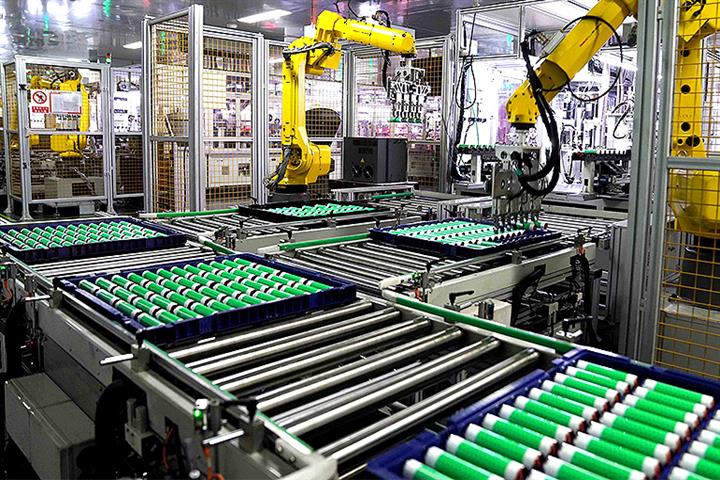 Chinese Battery Makers May Raise Prices by 20% in 2022, Insiders Say

There are even rumors that Contemporary Amperex Technology, China's biggest battery maker with significant negotiation power, has also recently raised its prices.

"It will be inevitable for battery cell companies to increase their sales prices next year," Mei Wangqin, an analyst at Shanghai Metals Market, told Yicai Global. This is because lithium battery material prices will remain high in 2022, she added.

"Carmakers are also likely to accept the price increases as they wish to ensure the smooth completion of next year’s production,” said Mei.

This year, the cost of battery production has ended the downward trend of previous years and risen by over 50 percent due to surging raw material prices, per Mei. But most firms have still held onto the prices agreed on early this year, she added.

The unrest can be seen through the industrial chain. Prices of square-shaped ternary batteries jumped 63 percent last month from January, according to data from Shanghai Metals Market. That of square lithium iron phosphate batteries rose by 62 percent.

The surges lead upstream. The average price of battery-grade lithium carbonate more than tripled to CNY200,000 (USD31,396) per ton from January, based on SHMET data. The price of lithium hexafluorophosphate, the main component of the electrolyte, rose five times to CNY560,000 per ton.

These changes lead to the four main battery components, including cathode, anode, electrolyte, and separator. Prices of ternary materials have increased by 73 percent from January. Lithium iron phosphate materials are more than two times as expensive now. Electrolytes cost almost three times as much as before.

But the power unit inflation has a limit. Although lithium battery material prices may remain high next year, the imbalance between supply and demand in some links will be eased, and some companies even need to worry about oversupply after their capacity expansion, per insiders.

“Since most of the lithium cell separator production equipment comes from Japan, the overall capacity expansion of the industry will continue to be restricted," Xu Tao, a China equity investment manager at Keywise Capital, said to Yicai Global.

It is expected that the separator will remain the most sought-after component among the four main battery parts while the supply and demand of cathode and anode will slowly return to a relatively balanced level, per Xu.

Meanwhile, there may be some surplus of electrolyte supply, Xu predicted.