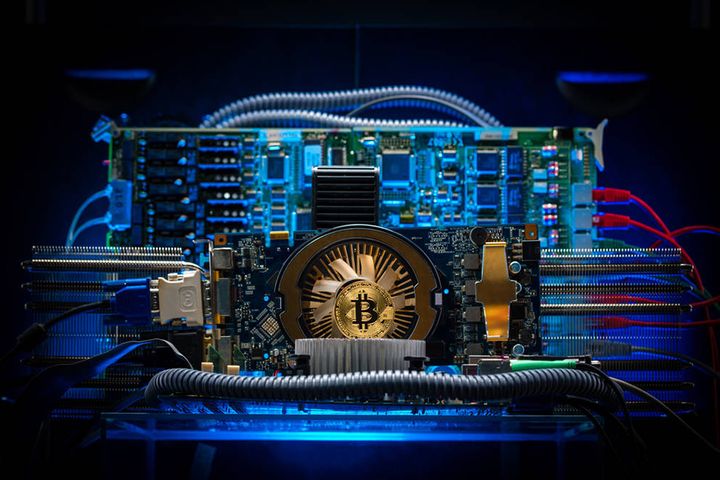 (Yicai Global) Dec. 25 -- Ten Chinese bitcoin miners have been given prison sentences for stealing CNY10 billion (USD1.4 billion) worth of electricity, yet they had only 14 coins of the cryptocurrency, worth around USD101,500, between them.

The defendants stole electricity by various means from March 2017 to May this year in order to avoid the high costs incurred by the power-hungry bitcoin mining machines, local newspaper Yangtse Evening Post reported today.

The accused pleaded guilty and were yesterday sentenced to between three and 13 years in prison by a court in eastern Jiangsu province. The main offender, surnamed Lan, stole CNY13.8 million (USD2 million) worth of electricity and was given a 13-year sentence.

They surrendered around 4,000 mining machines to the police and handed over their 14 bitcoins to the power supply company.

Bitcoin is a de-centralized digital cryptocurrency. Since it appeared ten years ago, its price has soared from under one dollar to around USD7,250 per coin. As a result, it has caused many speculators to buy mining machines to dig for bitcoins in the virtual world.

The mining process consumes a lot of power. Chinese miners are usually based in western China where electricity is plentiful and available for relatively low prices. Bitcoin mining is rare in the more developed eastern areas, like Jiangsu province, where electricity prices are comparatively high.