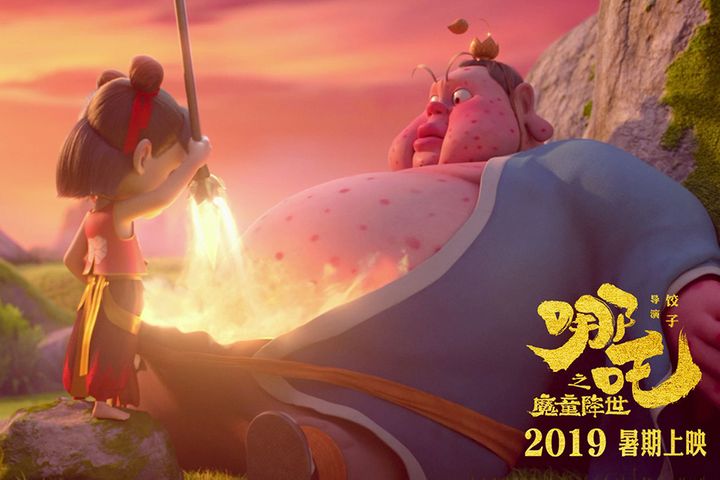 The Beijing-based firm seeks CNY50 million (USD7.1 million) in compensation from the defendants, including Yang and Beijing Enlight Pictures, and demands that they bear a reasonable cost of CNY1 million. The Beijing Intellectual Property Court took the case yesterday.

Ne Zha hit theaters in the summer vacation, grossing over CNY4.9 billion (USD699 million) and becoming the first Chinese animation flick to chalk up more than CNY4 billion at the box office.

On Aug. 22, China Film met the press and issued a lawyer's statement, to which the defendants failed to respond. Since then, China Film and Memory's major creators have suffered online abuse and reputational damage, the company said. The defendants made a huge profit from the breach, but China Film has had to bear public pressure and the cost of safeguarding its legal rights. Hence the lawsuit.

China Film Huateng also demands that the defendants cease the infringement immediately, publish a statement to eliminate the impact and compensate it for economic losses of CNY50 million.