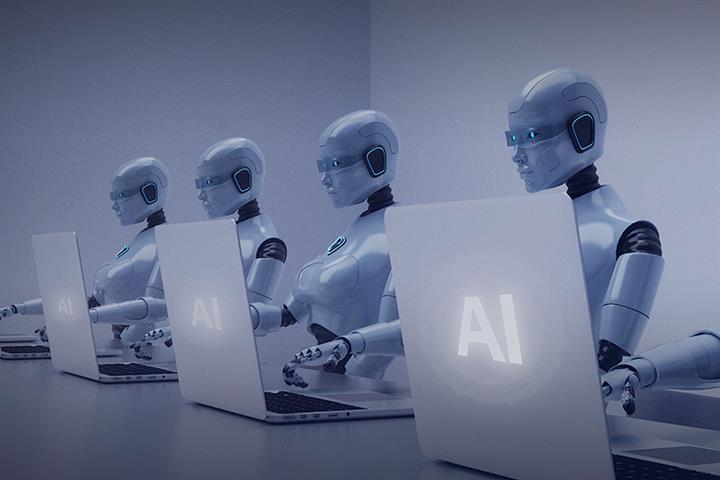 "Laiye is perfectly positioned to deliver productivity, transformation, and growth that serves our customers and empowers our communities," Lamdan said to Yicai Global today.

Before this, Lamdan has served as chief revenue officer for Singapore-based human resources software firm Panalyt. He was managing director in the Asia-Pacific region for automation solutions vendor WorkFusion till April 2020. Prior to that, he worked for Microsoft and IBM.

"We believe that Laiye would be better prepared with Lamdan on board to enable more customers to transition from the legacy robotic process automation approach to intelligent automation," said Wang Guanchun, chairman and chief executive.

Laiye aims to foster the world's largest community of bot software developers and build the biggest global robot marketplace in the next three years. The firm plans to certify at least 1 million software bot developers by 2025.

The Chinese company has recently opened a new office in Singapore which serves as its headquarters in the Asia-Pacific region.