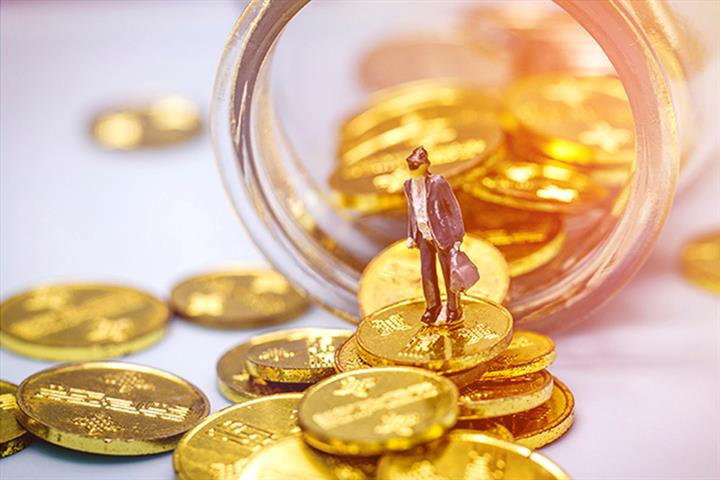 (Yicai Global) July 24 -- Earnings at China’s securities companies soared in the first half as the nation’s stock markets rallied.

Total net profits at the firm jumped 24.7 percent to CNY83.1 billion (USD11.8 billion) in the first six months from a year earlier on a 19.3 percent surge in operating income to CNY213.4 billion, according to unaudited figure released by the Securities Association of China today. Of the 134 brokers included in the data, 124 tuned a profit.

They benefited from market gains that were partly driven by a relatively loose macroeconomic policy. The ChiNext Index, which tracks growth companies listed in Shenzhen, climbed 35 percent in the period. The rally in equities has also boosted the shares of securities firms, with the sector gaining about 40 percent between mid-June and early July.

At the end of June, the brokerages had total assets of CNY8.03 trillion (USD1.14 trillion) and net assets of CNY2.09 trillion, up from CNY7.1 trillion and CNY1.96 trillion a year earlier, the association said.