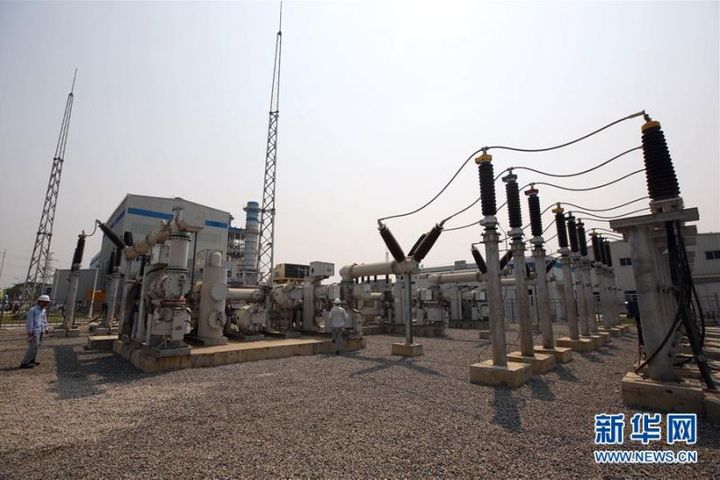 The Kunming-based firm held a ceremony together with the government to mark the completion of the facility in Thaketa near Myanmar's capital Yangon, which will address electricity shortages in the local area, Xinhua News Agency reported.

The power plant entered operation ahead of schedule and boasts the highest efficiency and lowest energy consumption of any of the country's gas-fired plants, said Chinese Ambassador to Myanmar Hong Liang at the ceremony.

YEIG is carrying out studies with the Myanmar government for the second phase of the power plant and is formulating a plan for the construction of a liquefied natural gas fuel system to provide a long-term, reliable, and safe supply situation for Yangon, said a company official.